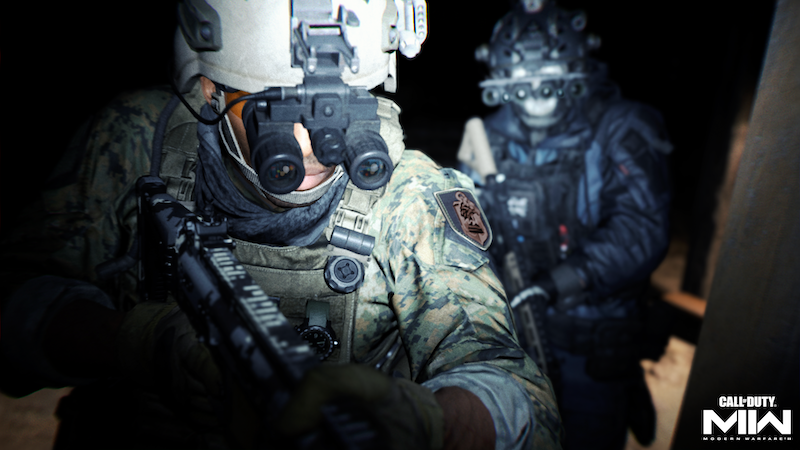 Activision is giving Call of Duty fans a big head start on Modern Warfare II’s campaign. If you pre-order the game digitally, you’ll get it a week early.

Yes, you too can be playing Call of Duty: Modern Warfare II’s campaign a week before the rest of the gaming world, and all you have to do is pre-order copy digitally. How easy is that?

Announced today by Activision, the new plan includes mainly the campaign, though there are a few other perks too. Those include early access to the Open Beta, and the Final Judgement bundle pack.

It varies a bit as well, as pre-ordering the digital “Vault Edition” will get you even more. Scroll down to see what’s included.

Preorder the Vault Edition of Modern Warfare II to receive:

While this would get you playing on October 20th, the official release for Modern Warfare II is October 28th. It’ll be landing on Xbox and PlayStation platforms, as well as the PC.

Jason's been knee deep in videogames since he was but a lad. Cutting his teeth on the pixely glory that was the Atari 2600, he's been hack'n'slashing and shoot'em'uping ever since. Mainly an FPS and action guy, Jason enjoys the occasional well crafted title from every genre.
@jason_tas
Previous Gamescom ’22: Sega preps Sonic Frontiers (and whole lot more) for the show
Next Captain Americas collide in Marvel’s Cold War