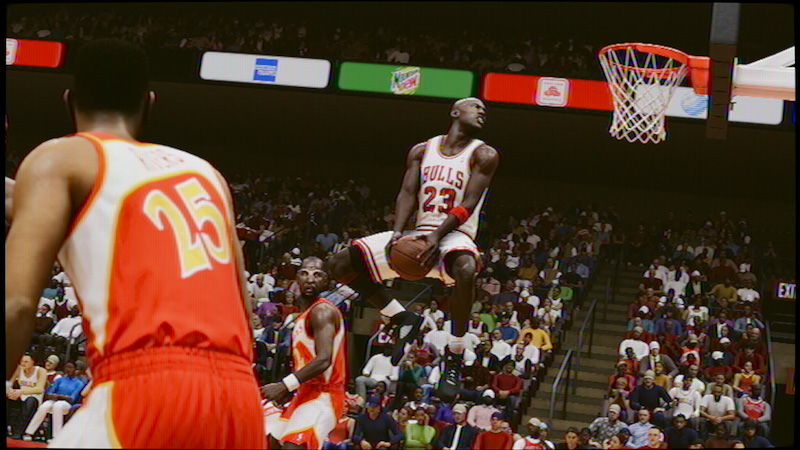 It’s back, and packed up with 15 playable moments from across Michael Jordan’s unparalleled career. Check out NBA 2K23’s Jordan Challenge Mode.

NBA 2K23 is set to open its season on September 9th, for Xbox and PlayStation platforms, as well as the Switch and PC.

Jason's been knee deep in videogames since he was but a lad. Cutting his teeth on the pixely glory that was the Atari 2600, he's been hack'n'slashing and shoot'em'uping ever since. Mainly an FPS and action guy, Jason enjoys the occasional well crafted title from every genre.
@jason_tas
Previous Murderworld returns to the pages of Marvel Comics in November
Next DXRacer announces a pair of comfy new gaming chairs, and one of them even lights up