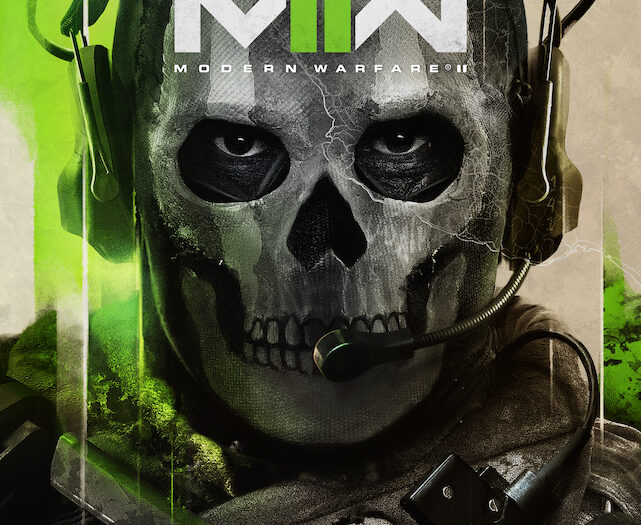 Get ready for what’s “Next”. Activision announces Call of Duty “Franchise Showcase”

Though you knew all about what the future might hold for one of the biggest FPS franchises around? Get ready for Call of Duty: Next.

By now fans of Call of Duty kind of know what’s next for the franchise. That being Infinity Ward’s Call of Duty: Modern Warfare II of course. The soft-rebooted sub-series has its first ‘sequel’ en route for release this fall, and it looks to continue the story of global upheaval that the first title kicked off. Well, that and it’s set to bring back more of the classic CoD multiplayer that fans eat up. Can’t forget that.

But publisher Activision says to hold that thought, because there might be a few things that you don’t know about just yet. In fact, there definitely are, and Call of Duty: Next is going to see you looped in.

Next will mark the first “Franchise Showcase” for the brand, and air on September 15th. It sounds like it might include quite a bit too, for the CoD faithful to dig into.

Loaded up will be:

Along with that news, we’ve also got fresh info as to the Beta dates for the game. Yes, even though w’ll be fairly close to launch when they hit, there will be a slate of beta tests. Those will be spread out across 2 weekends, and will include:

Call of Duty: Modern Warfare II lands on October 28th, 2022 for consoles and the PC.

Jason's been knee deep in videogames since he was but a lad. Cutting his teeth on the pixely glory that was the Atari 2600, he's been hack'n'slashing and shoot'em'uping ever since. Mainly an FPS and action guy, Jason enjoys the occasional well crafted title from every genre.
@jason_tas
Previous Trailer: Guilty Gear -Strive- debuts season pass two with new fighter Bridget
Next Heads up, a Splatoon 3 Nintendo Direct is set to paint some info