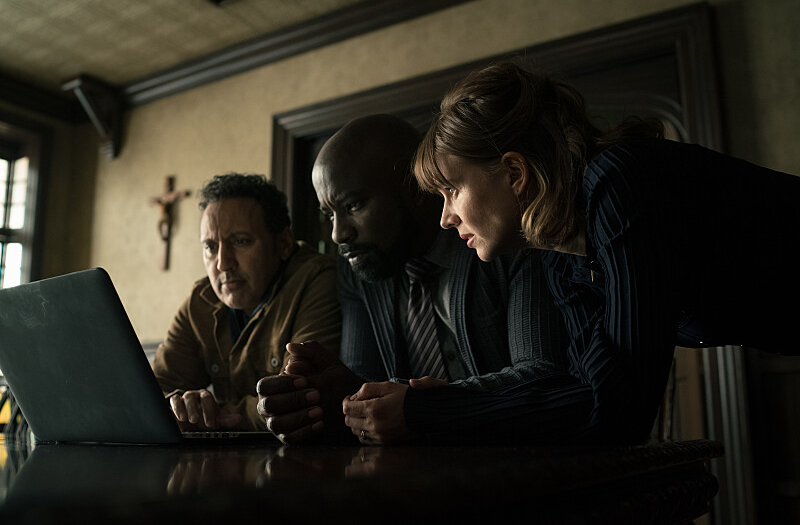 Trailer: Evil’s third season to kick off on Paramount+ this Sunday

Evil has returned to Paramount+, and it’s bringing app-based demons with it. Just what kind of nasty sway does Tip Top have over its users anyway?

Season three of EVIL begins moments after the end of season two: when a newly ordained David and Kristen kiss. In season three, the two not only have to navigate this fraught new reality, but contend with David’s involvement with “the entity,” an espionage unit within the Catholic church.  Meanwhile, Ben finds his brain breaking from their unsolved cases and turns to his sister for help.

Jason's been knee deep in videogames since he was but a lad. Cutting his teeth on the pixely glory that was the Atari 2600, he's been hack'n'slashing and shoot'em'uping ever since. Mainly an FPS and action guy, Jason enjoys the occasional well crafted title from every genre.
@jason_tas
Previous Online sensation Wordle going tabletop this fall
Next SDCC 22: Capcom’s presence at the Con to include SF6, Monster Hunter, and more