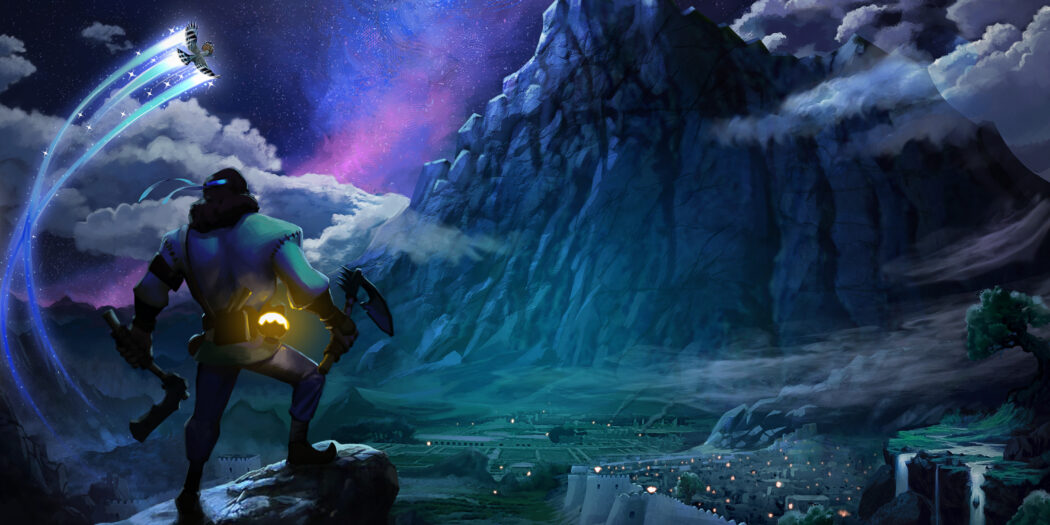 Home / News / Trailer: A tragic love story hits Xbox and PC with The Tale of Bistun

Trailer: A tragic love story hits Xbox and PC with The Tale of Bistun

Adapting an ancient Persian poem, IMGN.PRO and Black Cube Games’ The Tale of Bistun brings action and adventure to the Xbox and PC this week.

Tale as old as time

Developed by Black Cube Games, a team of Iranian indie devs based in Amsterdam, The Tale of Bistun follows an amnesiac stone-carver as he pursues his destiny. The game features intense, tactical melee combat, magical abilities, and a variety of stunning biomes to explore. Emmy winning, Oscar-nominated Iranian-American actress Shohreh Aghdashloo (The House of Sand and Fog, The Expanse, Destiny 2, Mass Effect 2) stars in The Tale of Bistun.

The Tale of Bistun is out now for Xbox platforms and the PC.

Jason's been knee deep in videogames since he was but a lad. Cutting his teeth on the pixely glory that was the Atari 2600, he's been hack'n'slashing and shoot'em'uping ever since. Mainly an FPS and action guy, Jason enjoys the occasional well crafted title from every genre.
@jason_tas
Previous Want to win a “Shredder”-themed TMNT Xbox?
Next SDCC 22: Full Hasbro panel listing revealed