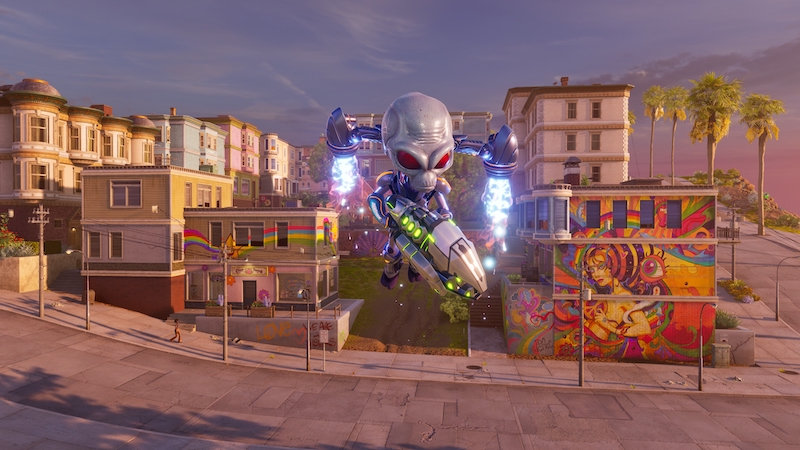 Trailer: Destroy All Humans! 2 brandishes a mighty arsenal (and a… probe)

That could have been worse

Destroy All Humans! 2 is set for release on the Xbox Series X|S, PS5, and PC this August the 30th. Don’t forget too, that the Collector’s Edition is fully loaded and ready for pre-order alongside the standard version of the game.

Jason's been knee deep in videogames since he was but a lad. Cutting his teeth on the pixely glory that was the Atari 2600, he's been hack'n'slashing and shoot'em'uping ever since. Mainly an FPS and action guy, Jason enjoys the occasional well crafted title from every genre.
@jason_tas
Previous Happy Prime Day! Get ready for some free stuff from Prime Gaming and Luna
Next Valiant Comics previews supernatural team-up in Book of Shadows