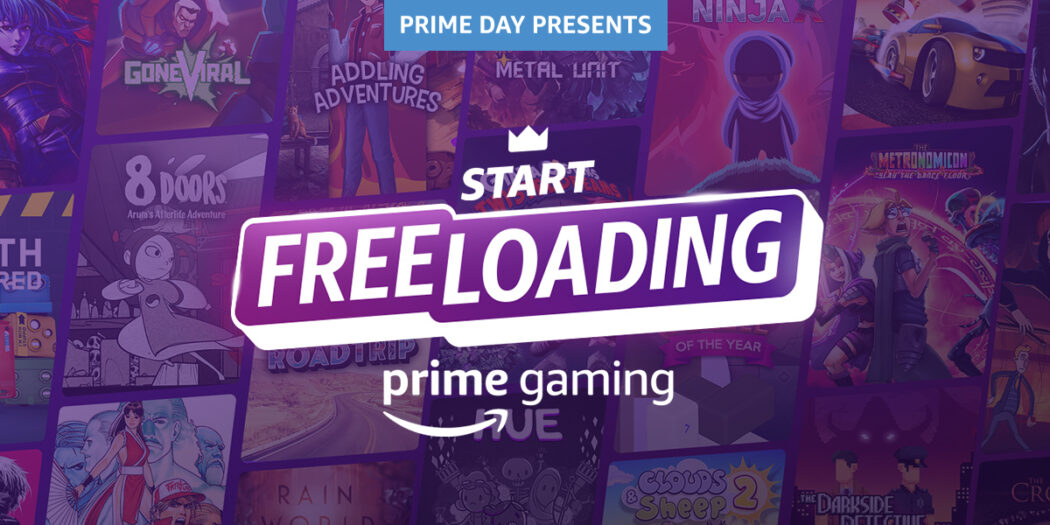 Home / Deals / Happy Prime Day! Get ready for some free stuff from Prime Gaming and Luna

Happy Prime Day! Get ready for some free stuff from Prime Gaming and Luna

Prime Gaming subscribers are in for a treat today, as there are plenty of free PC titles to grab. That’s plus some great deals on Luna for stream-fans.

Yes, finally, at long last it’s Prime Day. That magical day of the year when Amazon lays out some terrific deals for subscribers. And this year, that fun will be extending to Prime Gaming users, who’ll get a boatload of free PC games.

We’ve already outlined some of those, but it’s worth reminding that there are over 30 free games to be had today. Yes, 30. The titles on offer include:

So if you’re a subscriber, get to it and build that library.

Prefer streaming to downloading? Well then you’ll want to check out the Luna deals today as well. Amazon’s streaming service has the Luna Controller marked down to $39.99 USD, which is more or less the cost of entry.

If you need a refresher, Luna has altered its game a bit, and is now included with Prime Gaming subscriptions. The service features a rotating selection of titles, that change monthly.

This month, players can get down on a little Mega Man 11, Overcooked! 2, SkateBIRD, or Castlevania Anniversary Collection. All are ‘play as much as you like’, though will expire once the calendar turns to August, and be replaced by new games.

It should be noted that you can use any controller to play Luna’s games.And it should also be noted that you might want to grab as much of this stuff as you can today, since Prime Day deals and freebies are limited-time events.

Jason's been knee deep in videogames since he was but a lad. Cutting his teeth on the pixely glory that was the Atari 2600, he's been hack'n'slashing and shoot'em'uping ever since. Mainly an FPS and action guy, Jason enjoys the occasional well crafted title from every genre.
@jason_tas
Previous Kirby’s Dream Buffet opens up multiplayer action on Switch this summer
Next Trailer: Destroy All Humans! 2 brandishes a mighty arsenal (and a… probe)