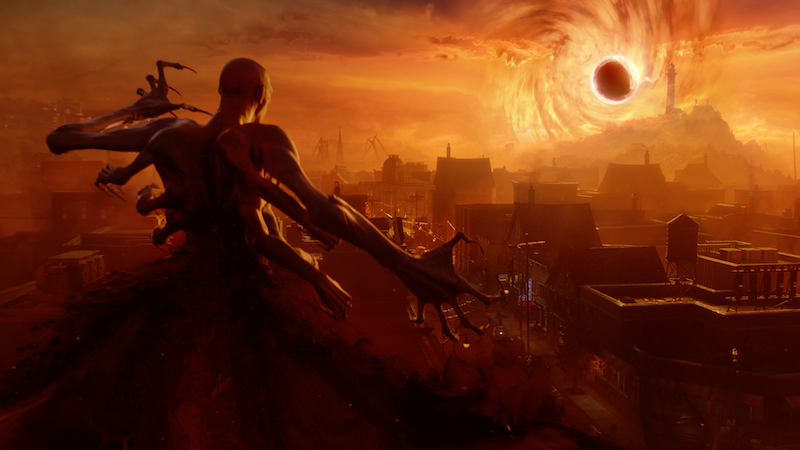 Following up on its impressive showing at the Xbox and Bethesda not-E3 showcase, the latest look at Redfall goes deep on action and gameplay.

Redfall is an open world, story-driven shooter that gives players the option to go it alone or play with up to three other friends as they unravel the mysterious appearance of Vampires on the island town of Redfall, Massachusetts. With a diverse team of heroes to choose from, players can collect an arsenal of specialized weaponry and customize their character with unique abilities and upgrades as they take back Redfall.

Redfall is on the way to the Xbox Series X|S and PC this September.

Jason's been knee deep in videogames since he was but a lad. Cutting his teeth on the pixely glory that was the Atari 2600, he's been hack'n'slashing and shoot'em'uping ever since. Mainly an FPS and action guy, Jason enjoys the occasional well crafted title from every genre.
@jason_tas
Previous A relaxing trip to a spiritual retreat turns into all-out terror in The Chant
Next New Mega Man collection bundles 10 pack of Battle Network titles