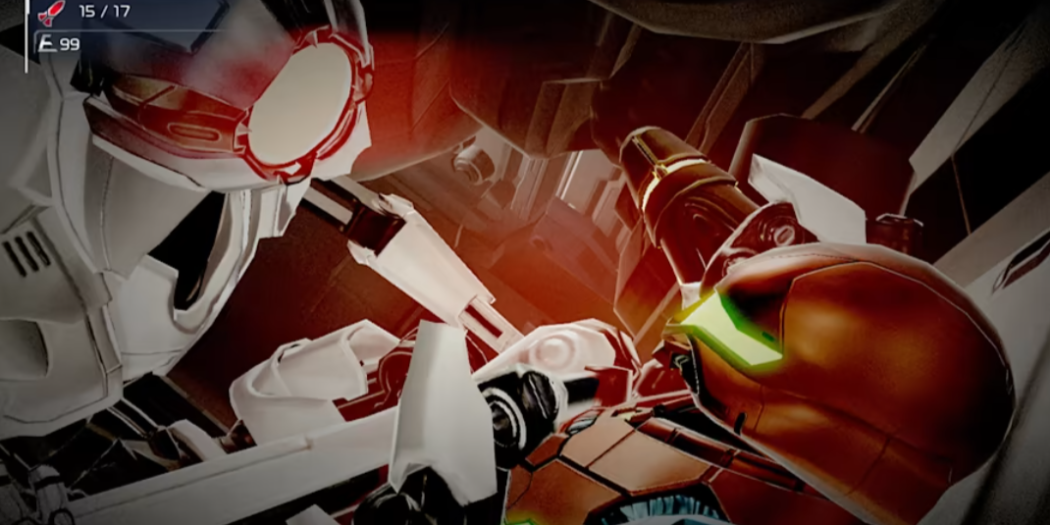 In no particular order:

If you’re like me and expected Persona 5 Strikers to be a simplistic Warriors-style spin-off with eye-rolling, fan-fic-quality characters and story writing, rejoice. Persona 5 Strikers is a genuine story sequel that maintains the quality of Persona 5 and gives us the opportunity to fall back in with the cast.

The new characters are fantastic too. Zenkichi brings a valuable, adult perspective while loveable Sophia avoids the typical drivel of the worst “what’s emotion?” robots. Even the antagonists have some pretty powerful moments.

The combat is lifted above button-mashing thanks to the added SMT systems, which hugely impact your character/combo choices versus every mob and individual foe.

NEO: The World Ends With You

I think my favorite thing about NEO: The World Ends With You is how it captures some of the brain-bending, full-fingered combat system of the original in a brand new way. Balancing buttons in the action combat suitably matches that multi-tasking frenzy that made TWEWY so unique.

Of course, collecting pins, grinding meals, and riding along for the story is all part of the fun! NEO: The World Ends With You is another great follow-up in a year of really great follow-ups.

The game gets extra points for utilizing its mechanics as story-telling tools for the climax.

Metroid Dread did it all right for this sometimes-serious, sometimes-casual Metroid fan. The labyrinths, the exploration, the discoverable secrets, the hopeless wall-shooting, the diabolical (but always beatable) bosses*… Dread is peak Metroid.

*I really mean it. “Tough but fair” and “it always felt like my fault” are lines that typically make me roll my eyes. I won’t say they’re necessarily true of Metroid Dread, but I will say: every loss is a learning experience. The most difficult challenges seemed impossible on the first (and third) attempts, but by the time I’d achieved victory, I’d done so with nary a scratch. The course of each fight feeds in to the Metroid power fantasy loop at the core of the Dread experience.

Deathloop’s storytelling, acting, and systems all combine to make a deeply playable rogue-like experience. Puzzling out every stage at every hour and figuring out who will be where when guides you right to the spectacular fireworks: killing everybody in one perfectly-planned loop.

The invasion-focused multiplayer left me with mixed feelings: on the one hand, the surprise adrenaline could be a real boost to the moment-to-moment action. On the other… that was going to be my run!

Bowser’s Fury—the brief, brand-new add-on to the Wii U port, Super Mario 3D World + Bowser’s Fury—was a real platforming present for the first half of the year. Playing through it side-by-side with my brother made me appreciate all the more the inventive revisit to 3D World’s mechanics. It’s a reminder that when Mario is at his 3D best, he’s an untouchable force to be reckoned with. Big or small.

I didn’t replay the Super Mario 3D World half of the package since I had a Wii U.

I was a little late to the Guardians of the Galaxy Train, but I was glad to take a ride eventually! The title moves along at the perfect pace, rolling one-liners and hilarious conversations throughout the adventure. The combat really comes into its own when all systems are in place, but don’t make the mistake I did.

The team huddle is meant to be used, not saved for the worst-case scenarios! You’ll only regret not listening to the sublime, licensed soundtrack at every opportunity.

What a big, beautiful JRPG! SMTV is typical of the mainline series in terms of story-telling, with angels and demons abound. Like its predecessors, SMTV also lets the gameplay take the front seat, overshadowing minimal character development with unending stat development. Building the perfect demons is just as addicting in 2021 as it was in every preceding year. Only now the demons include a stupidly cute fox pup and the game features enormous open areas that make the grinding more enjoyable.

Monster Hunter Rise has succeeded in making Monster Hunter painless again. After the eye-rolling nonsense that forced players to see monster introduction cutscenes before being able to play together made the first twenty or so hours of World a chore, it was refreshing playing Rise. Riding the creatures adds an extra wrinkle and reward to every hunt, and the weapons have never been more fun to play with. It’s still a shame that not every monster has its own weapon of every type, but that’s a small complaint about a very big, very fun cooperative bonanza.

Despite a maddeningly-buggy launch weekend, Outriders became a highlight in my year of co-operative gaming. An update to the post-game expeditions that eliminated the hysterically-brutal gold medal requirements was an absolute necessity, as it was only worth running one or two maps prior. Now it’s all available to play and earn new equipment. I’m super excited to play the expansion when it comes out this summer and see just how much further my Devastator can go.

In the end, while the story never went anywhere spectacular, Outriders was a blast in between every (now-fixed) crash.

One of the games I played during the summer of 2021, the Famicom Detective Club pair only looks better in hindsight. Is it because I’ve mostly forgotten how obtuse its conversation-based puzzle-solving is? Almost certainly. I appreciated Famicom Detective Club (The Missing Heir and The Girl Who Stands Behind) for their modernized look into adventure games of the past and their atmospheric tunes.

I can only hope any return to the franchise comes with updated mechanics!

Disgaea 6: Disgaea 6 took the franchise from a focus on increasing your power to increasing your efficiency. It was fun to race my siblings into the quadrillions, but when the most efficient way to play is to let it play itself, what’s the point?

Cruis’n Blast: Cruis’n Blast is a ridiculous racing game that offers plenty to do on repetitive tracks. Working together to find collectibles, level vehicles (including hammerhead sharks and firetrucks), and take the top podium places is as novel as the game’s spectacle.

Mario Golf Super Rush: Docked for not having every mode available for 4-player split-screen.

World’s End Club: Some great story moments are held back by second-fiddle gameplay.

Astria Ascending: A big, beautiful chore at the worst of times.

Age of Empires IV: So far I’ve only played the Rus campaign on my brother’s computer, which makes me very excited to pick up a copy when my gaming rig is upgraded.

Tales of Arise: Docked for not having any cooperative multiplayer. That alone makes Tales of Arise one of the most disappointing games of the year, even if its story and action elevates it above the previously disappointing Tales of Berseria and Tales of Xillia.

Didn’t Get to Play

Hot Wheels: I picked this one up with Guardians of the Galaxy and Deathloop during a holiday sale, but we haven’t had a chance to drive right in.

The Ruined King: I just played too many RPGs back to back in 2021, which meant something had to slip through the cracks. I hope to make the opportunity for the Tales from League of Legends eventually.

New Pokemon Snap: I made a personal promise: as soon as the full ‘dex is included in a mainline Pokemon game again, I’ll buy every Pokemon game that I don’t own. Anything less and I don’t think I’ll ever get around to this one.

Brutal Gamer's Nintendo Editor began his gaming life a little late- at five years old. But he's made up for it in the two decades since, gaming and writing about gaming with the same passion, fervor, and unrelenting love as his five-year old self.
Previous Trailer: Time and space hopping adventure XEL debuting in July
Next Trailer: Meet Team Orochi, coming to King of Fighters XV this August