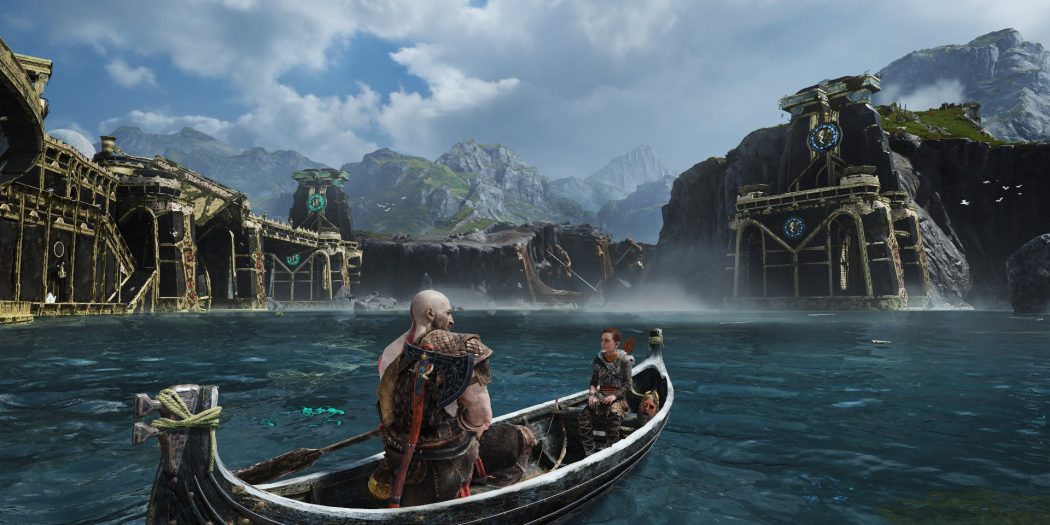 As we rocket towards PlayStation Plus’ evolution, Sony delivers God of War, Shinobi Striker, and Nickelodeon All Star Brawl to current subscribers.

We’ve finally arrived at June, 2022. And that’s a month that means quite a Bit for PS+ subscribers, as it’s the conversion date for the service. June ’22 sees PlayStation Plus morph into a trio of tiers, with what’s basically the traditional tier at the base, turning over into 2 levels of semi-Game Pass service at the top.

But what’s not changing in all this, are the freebies. June still sees 3 free games land for subscribers, and they’re pretty good ones too. Well, depending. Two of them might be a little niche, but still.

Leading off though, is a game that few would argue against with the soft-reboot of God of War. Kratos brings his Norse adventure, still one of the best titles on the PS4, to PS+ subscribers for free. While the game’s been $9.99 USD a few times and is more or less down to $19.99, it’s still great to see this marquee title go free.

Past God of War, there’s also Noruto to Boruto: Shinobi Striker. If you’re not familiar, that’s a 4 on 4 fighting game, that has an animated look. And speaking of which, there’s also Nickelodeon All Star Brawl. A game that’s just received a big time update adding in the official voices of it’s roster members, NASB stars some of the biggest cartoon characters of all time in a brawl for it all.

Jason's been knee deep in videogames since he was but a lad. Cutting his teeth on the pixely glory that was the Atari 2600, he's been hack'n'slashing and shoot'em'uping ever since. Mainly an FPS and action guy, Jason enjoys the occasional well crafted title from every genre.
@jason_tas
Previous Time to build with Aven Colony and Project Highrise, and Xbox Games with Gold
Next Coming up: The games of June 2022