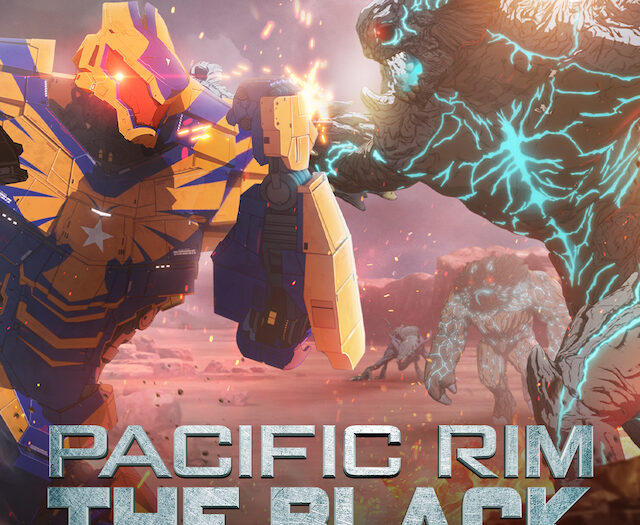 The apocalypse keeps on rolling, as Netflix’ anime series “Pacific Rim: The Black” brings the Kaiju-infested universe into a second season.

In the epic series conclusion of Pacific Rim: The Black (S2), the journey is far from over. Our brave siblings Taylor and Hayley still hope to reach the safety of Sydney aboard Atlas Destroyer, the scaled-down training Jaeger left behind when Australia was evacuated. With teenage assassin Mei and the mysterious human/kaiju hybrid bOy joining Taylor and Hayley, this makeshift family must cross a dangerous territory controlled by the bloodthirsty cult Sisters of the Kaiju. These zealots, led by the enigmatic High Priestess, are convinced that bOy is their long-awaited Messiah and will stop at nothing to indoctrinate him into their dark circle – something Hayley would sacrifice everything to prevent.

Jason's been knee deep in videogames since he was but a lad. Cutting his teeth on the pixely glory that was the Atari 2600, he's been hack'n'slashing and shoot'em'uping ever since. Mainly an FPS and action guy, Jason enjoys the occasional well crafted title from every genre.
@jason_tas
Previous Zen Pinball FX makes its Epic Games Store debut
Next Marvel legend Ann Nocenti returns to X-Men for a Legend-ary Longshot tale