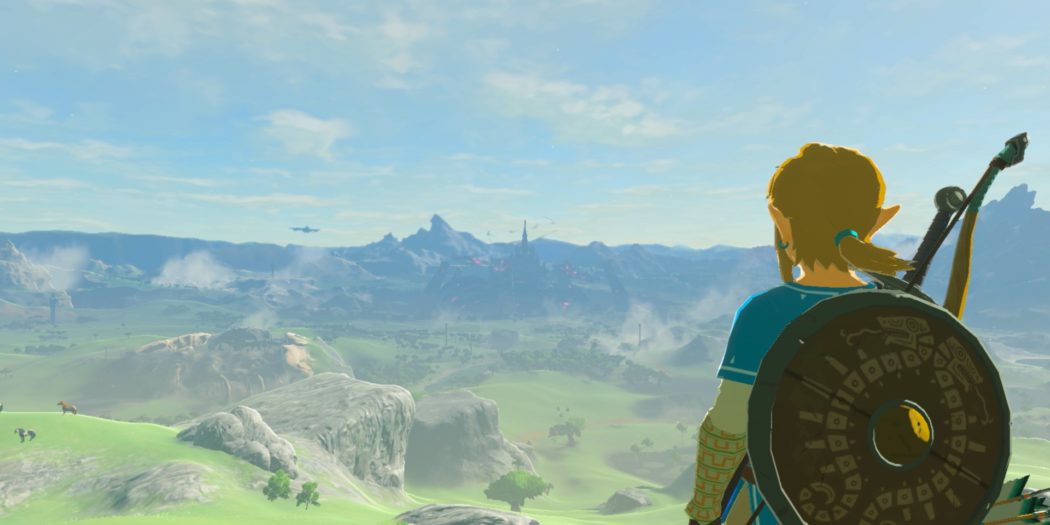 Breath of the Wild’s sequel delayed into 2023

If you missed Nintendo’s announcement yesterday, then we’ll break the bad news – The Legend of Zelda: Breath of the Wild 2 has officially been delayed.

But a bad game…

Yes, we all know the maxim by now, but it doesn’t make this latest news out of Nintendo that much easier to swallow. Plainly, if you’re a Zelda fan this is a stinker and a half.

Nevertheless though, The Legend of Zelda: Breath of the Wild 2 has indeed been delayed. We’re not talking about a nudge here either, as the delay will push the highly awaited sequel into spring of 2023.

In the video below Zelda head Eiji Aonuma briefly talks about the delay, and shows just a little bit of footage. Though to think of it, this might be video that we’ve seen before.

It’s a harsh bit of news for the Zelda-faithful, for sure. If you were wondering, Nintendo had never announced an official release date for BotW2, so we don’t actually know how much of a delay this actually is.

There’s also another interesting thought here, and certainly one that’s complete speculation. That said, could this delay be to fit BotW2 in as a… launch title? The Switch released in March of 2017 after all, which is exactly 5 years back from this month.

While the Switch OLED Model is pretty great, an evolution it isn’t. So might there be a Super Nintendo Switch (or whatever an actual ‘Pro’ Switch might be called) coming up? If it is, and it’s set to be announced around E3 time this June… it’d make some sense. Again though, this is all just conjecture.

Much more to come about The Legend of Zelda: Breath of the Wild 2 either way though, so stay tuned.

Jason's been knee deep in videogames since he was but a lad. Cutting his teeth on the pixely glory that was the Atari 2600, he's been hack'n'slashing and shoot'em'uping ever since. Mainly an FPS and action guy, Jason enjoys the occasional well crafted title from every genre.
@jason_tas
Previous Trailer: Roguelike city-builder Terraformers launching next month
Next Nintendo Download: Where Are the Rebel Bases Now?