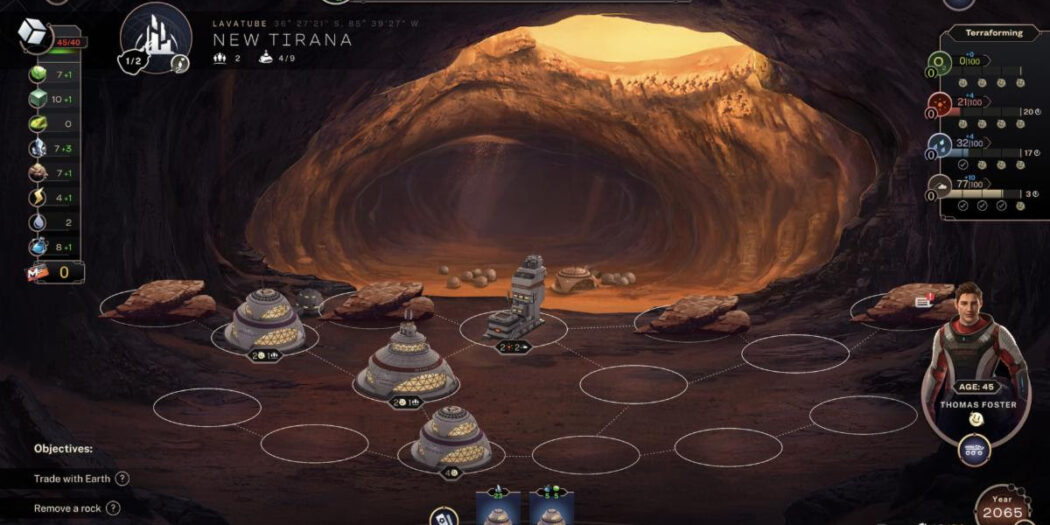 Branching out to other worlds will likely require changing the atmosphere of those planets to match ours. And that’s just what Terraformers features.

Construct thriving metropolises among a growing population on Mars. Create a habitable settlement as the first intrepid explorers to leave Earth and explore the vast natural wonders on the planet. Develop schools, greenhouse farms, eco housing, hospitals, and more under the leadership of a brave candidate of your choosing. Wield the power of the Gods, creating life and terraforming Mars one day at a time.

Terraformers lands on the PC, via both GOG and Steam’s Early Access programs, on April 21st, 2022.

Jason's been knee deep in videogames since he was but a lad. Cutting his teeth on the pixely glory that was the Atari 2600, he's been hack'n'slashing and shoot'em'uping ever since. Mainly an FPS and action guy, Jason enjoys the occasional well crafted title from every genre.
@jason_tas
Previous Prime Gaming features Oblivion and more in April, adds Blizzard goodies
Next Breath of the Wild’s sequel delayed into 2023