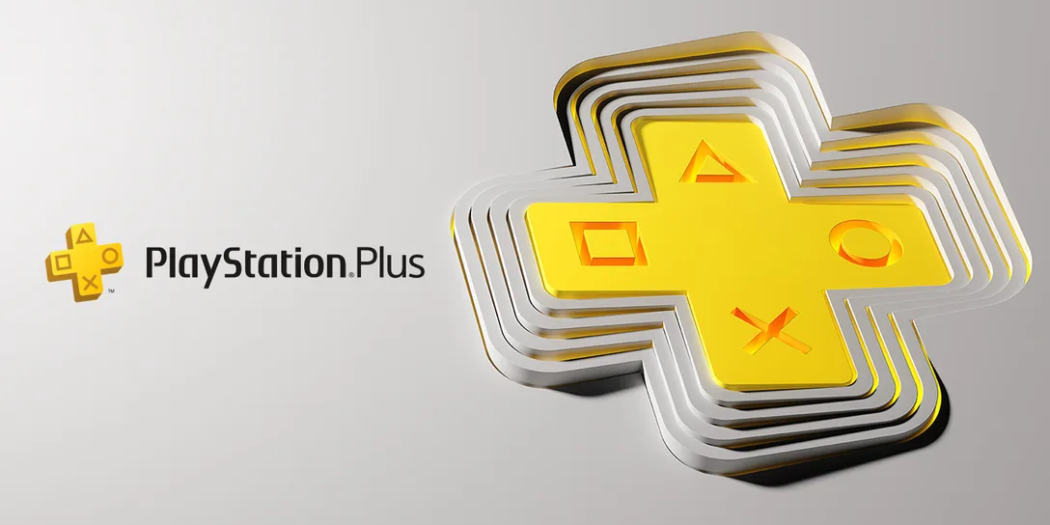 Home / News / PlayStation finally gets its own Game Pass, with new PlayStation Plus expansion

PlayStation finally gets its own Game Pass, with new PlayStation Plus expansion

The PlayStation universe is expanding big time, with a version of the Xbox’ popular Game Pass service, that will add a roster of hundreds of games.

All you can play

For some time there’s been significant expectation that Sort would create some kind of Game Pass competitor. It look like that time has finally arrived too, with the new expansions to PS+.

Pretty decent already, Plus not only allowed for online play, but also gifted subscribers with a selection of free games every month. As good as it was though, it was kind of nothing next to Microsoft’s Game Pass on the Xbox.

Game Pass delivered a rotating collection of a hundred titles every month, that players could dig into for the flat cost of the program. So yeah, there was a ton of value there, especially for those looking to try new things without paying cover price.

Now that same type of subscription is on the way to the PS4 and PS5. This comes by way of PS Plus Extra ($14.99 USD per month) and PS Plus Premium ($17.99 per month). Yes, much like Nintendo’s Switch and its Expansion Pack, Sony will be offering multiple levels of Plus.

The standard, now called “Essential” will continue with little alterations, but the other two SKU’s will basically fuse Plus and PS Now, which was already kinda/sorta Game Pass-ish.

Extra will add 400 PS4 and PS5 titles every month to that basic tier. Sound good? Well strap in because Premium will add another 340 (who came up with the number?) games on top of the 400. And those will include PlayStation, PS2, PS3, PSP, and PS4 titles.

The downside? Well depending on what kind of fan you are, you may be a bit bummed to learn that those 340 games will not be downloadable. They will instead be streaming. So make sure you have a good internet connection before you buy-in.

If you do though, that’s a lot of great stuff, especially in that Premium tier. Whichever you choose to go with, the fun starts off in June. That’s when Sony will begin rolling out the new Plus-plans, beginning with Asia, before moving on to the US and beyond.

Jason's been knee deep in videogames since he was but a lad. Cutting his teeth on the pixely glory that was the Atari 2600, he's been hack'n'slashing and shoot'em'uping ever since. Mainly an FPS and action guy, Jason enjoys the occasional well crafted title from every genre.
@jason_tas
Previous All-you-can-read comics service DC Universe Infinite goes global
Next Original superhero aRPG Superfuse on the way from Raw Fury