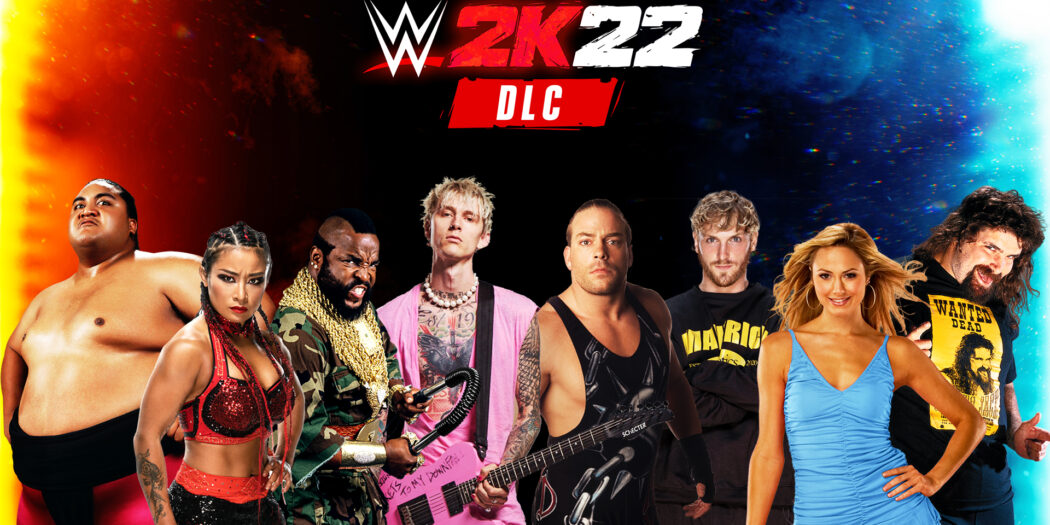 WWE 2K22 is set to drop onto consoles and PC tomorrow, but there’ll be more to look forward to post-launch. That includes a bunch of new Legends.

Bringing the past to life

The first ‘sim’ wrestler from 2K in a few years, WWE 2K22 is looking good and is inbound for launch tomorrow, March 11th. The game features revamped gameplay and looks, and is packed full of wrestlers from both current and past eras.

But if you thought that the action was going to stop there, and you probably didn’t, you were mistaken. 2K has revealed that there will be a bunch of content drops coming for the game, in the form of DLC packs.

These packs will contain a mix of current wrestlers, past Legends, and even a few “celebrity guests”. So there’s a little something for everyone on the way. While pricing hasn’t been revealed, we do know who’s included and when they’ll be hitting.

Most Wanted Pack
Release Date: May 17

Also, just a quick note here that all of the above will be included with the Season Pass, as well as the Deluxe Edition, and nWo 4-Life Digital Edition of WWE 2K22. So if you have any of that lined up, you’re already good to go.

Jason's been knee deep in videogames since he was but a lad. Cutting his teeth on the pixely glory that was the Atari 2600, he's been hack'n'slashing and shoot'em'uping ever since. Mainly an FPS and action guy, Jason enjoys the occasional well crafted title from every genre.
@jason_tas
Previous Trailer: Indiana Jones’ Pinball Adventure rolls onto consoles, PC, and mobile
Next Trailer: Check out more of Flying Wild Hog’s stunning black & white action title Trek to Yomi