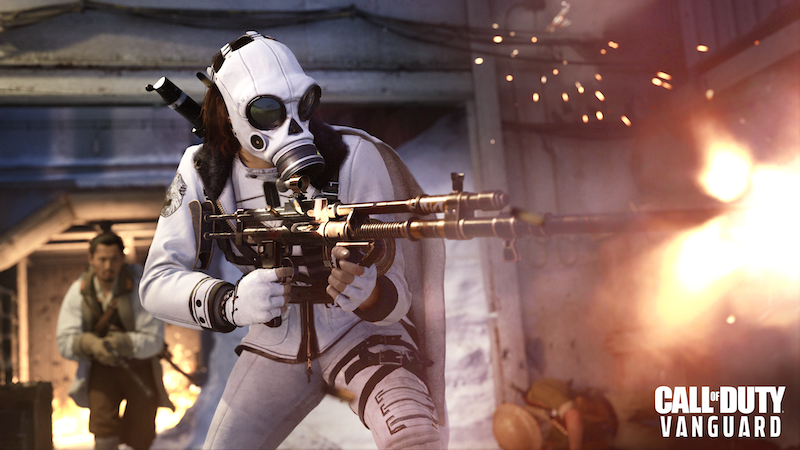 Landing for the game next week, Season 2 of the Call of Duty: Vanguard era will deliver a big update with new multiplayer, Warzone, and zombies action.

As you might expect by now, Activision’s latest DLC drop for Call of Duty is pretty packed. Officially Call of Duty: Vangaurd’s Season 2, is stocked with a little bit of everything.

That includes new story elements for Warzone, as well as a fresh zombies mission and weapon, 2 new multiply maps, and a ton more.

…and SO MUCH MORE! Check out the detailed Call of Duty blog post about Season Two: https://www.callofduty.com/blog/2022/02/call-of-duty-vanguard-warzone-season-two-multiplayer-zombies

Season 2 of Call of Duty: Vanguard and Warzone arrives next week, on February 14th, 2022.

Jason's been knee deep in videogames since he was but a lad. Cutting his teeth on the pixely glory that was the Atari 2600, he's been hack'n'slashing and shoot'em'uping ever since. Mainly an FPS and action guy, Jason enjoys the occasional well crafted title from every genre.
@jason_tas
Previous Spider-Man in his classic suit coming up from Hot Toys
Next Boba Fett is the subject of the newest Star Wars statue from Sideshow Toys