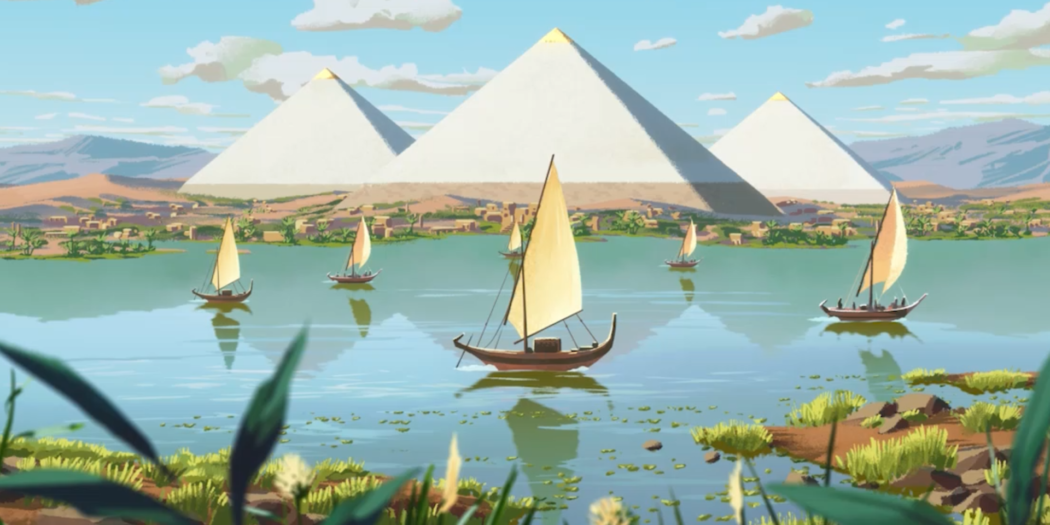 The ancient world beckons as the new year dawns, with Pharaoh: A New Era set to build its cities on the PC. Take a look at some new gameplay.

Pharaoh: A New Era fully recreates the classic city builder with all-new code, 4K graphics, and improved mechanics and UI. The game’s Campaign challenges players to develop cities throughout six different periods of ancient Egypt, building up trade centers, grand cities, and more. Pharaoh: A New Era includes the 2000 expansion, Cleopatra: Queen of the Nile, bundling more than 100 hours of gameplay, 53 missions, a full map and mission editor, and a Free Build mode into the ultimate celebration of the original genre-defining classic.

From Dotemu and Triskell Interactive, Pharaoh: A New Era is set to launch on the PC some time this year.

Jason's been knee deep in videogames since he was but a lad. Cutting his teeth on the pixely glory that was the Atari 2600, he's been hack'n'slashing and shoot'em'uping ever since. Mainly an FPS and action guy, Jason enjoys the occasional well crafted title from every genre.
@jason_tas
Previous Trailer: Devolver Digital and WolfEye Studios’ Weird West gets the nudge into 2022
Next Batman: The Dark Knight Returns premium format figure revealed