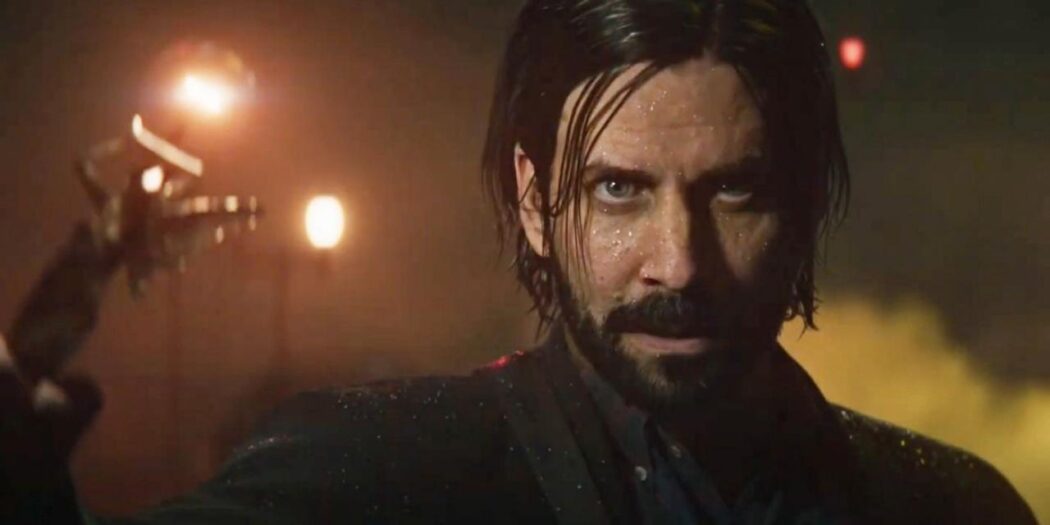 11 years. It has been 11 years since the masterpiece Alan Wake was released to the world. Now, after many speculations, rumours, hopes and dreams, Alan Wake 2 is officially real. The sequel is currently set for a 2023 release with no signs of what end of the year that will be.

Remedy Entertainment Creative Director Sam Lake has given very few details on the sequel before “going dark”. What we do know so far is this time around it will be a survival horror. And after worrying wording in an interview Sam Lake himself confirmed that Alan Wake 2 will remain a third person game and be created with Remedy’s own Northlight Engine.

Massive game and movie enthusiast. In any free time I'm always playing something or watching something. I didn't choose the hermit life.
Previous Expeditions: Rome gets new trailer, demo, and streaming event
Next Nintendo Download: Colorful Tales and Mischievous Tails