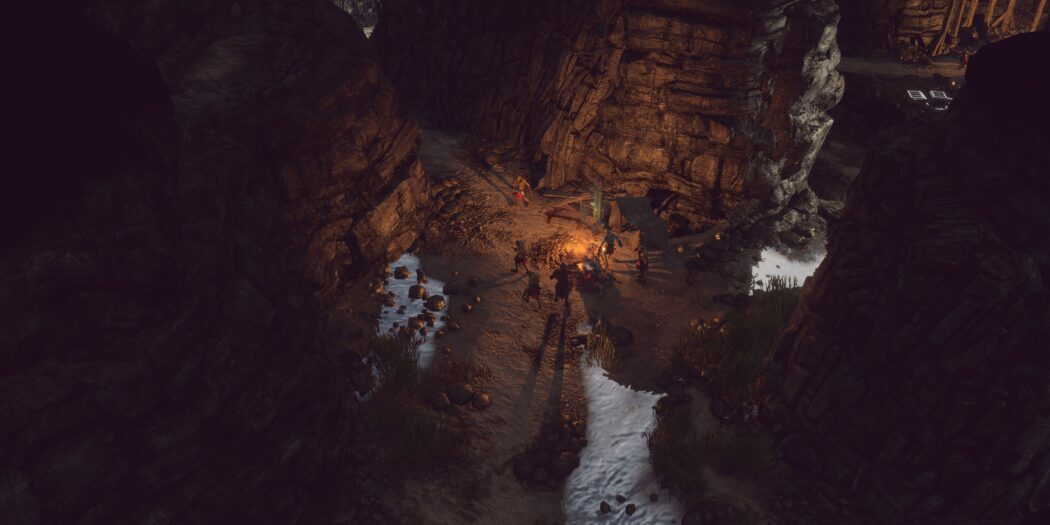 Enhancing the game with an almost complete overhaul, RTS/RPG Spellforce 3’s Reforced upgrade is live right now for the game on PC.

2. Visually and functionally enhanced User Interface used in the expansions
3. Full Gamepad Support for controls and UI
4. A new skirmish map “Bitter Canyon” set in a mountainous environment
5. Journey Mode: An additional game mode similar to the original SpellForce’s “Free Game Mode”, providing more than 20 hours of unique content and a lot of replay value. Can be played in Coop!
6. Journey Skirmish: Play PvP skirmish matches against other players with your journey heroes
7. Arena Mode: An additional endless game mode where you start with a fresh character, fight against waves of monsters, and buy loot and spells from merchants to compete with other players in the leaderboards which can also be played in Coop
8. Improved Mod Support and mod support for the new Journey and Arena modes. Create your own Journey or arena maps and share them with the community.

The PC upgrade is free for owners of the original game on PC, and will be bundled together with the base title for consoles. That will be arriving on March 8th, 2022 for the PS4, PS5, Xbox One, and Xbox Series X|S.

Jason's been knee deep in videogames since he was but a lad. Cutting his teeth on the pixely glory that was the Atari 2600, he's been hack'n'slashing and shoot'em'uping ever since. Mainly an FPS and action guy, Jason enjoys the occasional well crafted title from every genre.
@jason_tas
Previous Coming up: The Games of December 2021
Next Star Wars Black Series’ Bib Fortuna, Boba Fett, and more hit pre-order