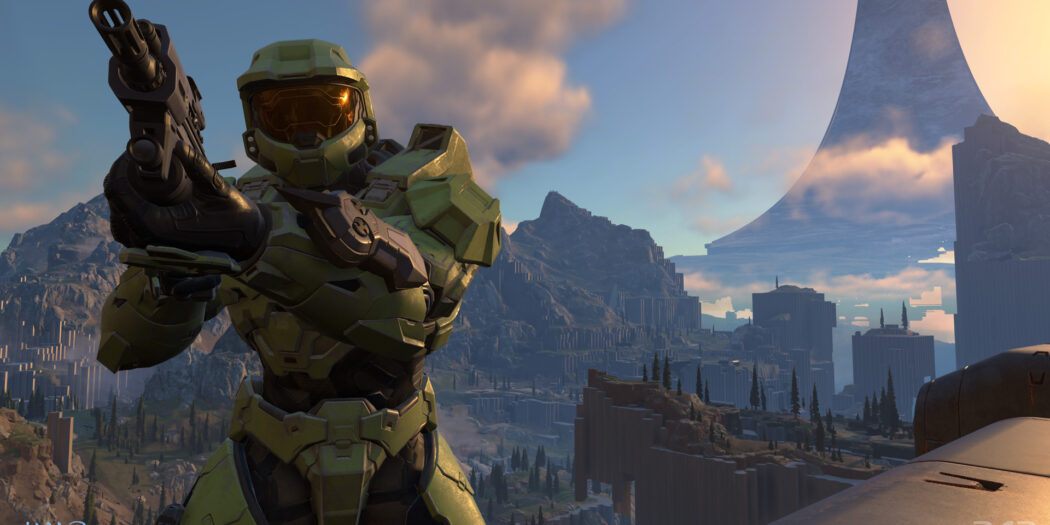 Home / Editorials / Coming up: The Games of December 2021

We’re a little under a week into December 2021, and what’s usually a kind of dead month is looking very much alive with Halo, GTA, and more.

Well, maybe not lots, but there are some gems yet to be had here in 2021. And that’s as we head into December of all months, a month that usually doesn’t see all that many blockbusters released.

This year though, one of the flat-out biggest games of the calendar year is hitting, with Halo Infinite. A title that was originally intended to launch with the Xbox Series X|S last fall, Halo Infinite has seen an extra year of development, and it shows. The game is looking like a stunner, and finally arrives tomorrow in full retail form.

Past that, there’s also today’s release of Grand Theft Auto Trilogy. A game that’s had a good deal of issues in its digital form, the retail boxes are landing today, and it seems as though there are some fixes inbound. So if you were thinking of picking it up, maybe keep it in mind.

Jason's been knee deep in videogames since he was but a lad. Cutting his teeth on the pixely glory that was the Atari 2600, he's been hack'n'slashing and shoot'em'uping ever since. Mainly an FPS and action guy, Jason enjoys the occasional well crafted title from every genre.
@jason_tas
Previous Trailer: Another Eden crosses over with Chrono Cross with in-game event
Next Trailer: Spellforce 3’s Reforced upgrade is live on PC