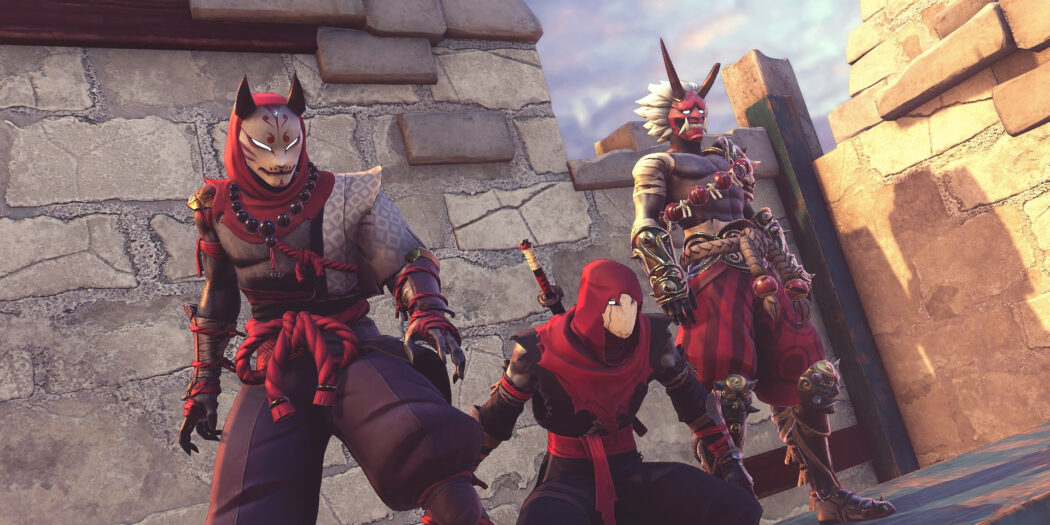 The sequel to Lince Works’ hit stealth action-adventure title Aragami is finally here. Aragami 2 is out now for consoles and the PC.

Aragami 2 channels the spirit of classic ninja experiences like the Tenchu series, but injects it with modern flair in a beautifully crafted world. Lince Works’ independent debut in 2016, the first Aragami, sold over 700,000 as players eagerly dove into the cinematic, stealth adventure. Almost 5 years later, the developers return to the shadows and enhance the core stealth experience of Aragami with new skills and upgraded movement that combine to really make players feel like mobile ninja. Aragami 2 also features a brand-new, built-from-the-ground-up combat system inspired by the best action games around and a full campaign that can be played entirely solo or cooperatively with friends.

Jason's been knee deep in videogames since he was but a lad. Cutting his teeth on the pixely glory that was the Atari 2600, he's been hack'n'slashing and shoot'em'uping ever since. Mainly an FPS and action guy, Jason enjoys the occasional well crafted title from every genre.
@jason_tas
Previous Even more BloodRayne titles coming to consoles soon
Next THQ Nordic showcase reveals 6 new and upcoming games