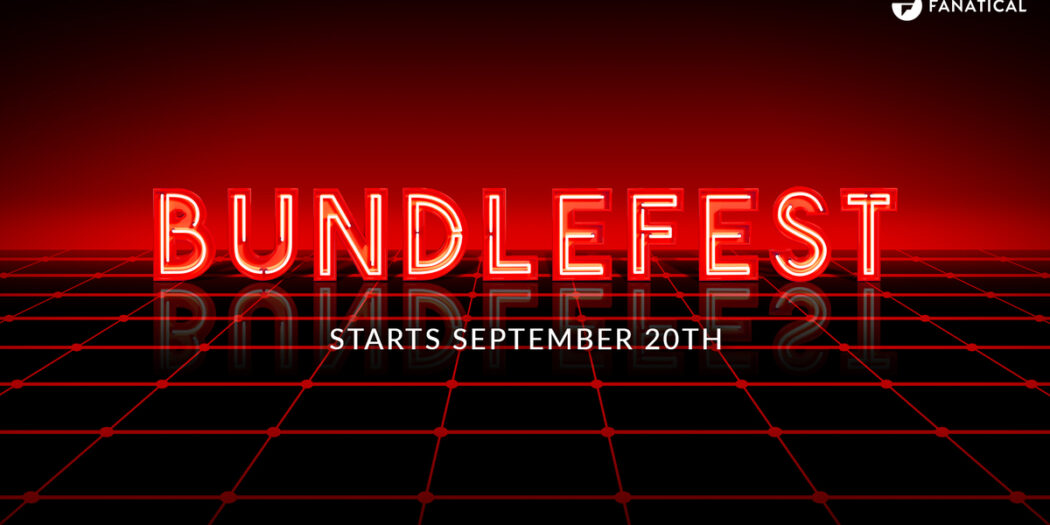 Fanatical eyes return of Killer Bundle, with collection of 9 games and DLC

The year goes by so fast. One day it’s July and before you know it, it’s BundleFest. And Fanatical’s latest sale sounds like it’s gonna be a good one.

For the uninitiated, Fanatical is an online gaming shop. They stock and sell codes for digital titles, for a number of platforms, though primarily for the PC. And BundleFest pretty much revolves around that platform.

An event exclusive to the platform, BundleFest 2021 is being called the biggest ever, with the return of a Killer Bundle. Officially Killer Bundle 19, the new pack of games and downloadable content is going to be loaded with… well, actually we don’t know.

Fanatical isn’t talking about what’s in Killer Bundle 19 just yet, outside of the fact that it’ll be loaded up with 9 PC games and DLC. Oh, and that the retail price of all of its content would be $180 USD. Not that you’ll be paying that if you pick up the bundle, since it’ll be selling for $4.99 USD. Yeah, that’s a potential monster deal right there.

But if you thought BundleFest was a one trick pony, you’d be wrong. That’s because Fanatical will be offering up a different bundle deal every day, for 10 days. You can also expect a “Pick & Win” contest, as well as free games, “vouchers for orders over $7, and more”. So there’s a lot to the promo.

The party starts on the 20th of September.

Jason's been knee deep in videogames since he was but a lad. Cutting his teeth on the pixely glory that was the Atari 2600, he's been hack'n'slashing and shoot'em'uping ever since. Mainly an FPS and action guy, Jason enjoys the occasional well crafted title from every genre.
@jason_tas
Previous Trailer: Go Pitch Black as Deathloop launches on PC and PS5
Next Trailer: “Survival RTS” Age of Darkness: Final Stand finds a home with Team17