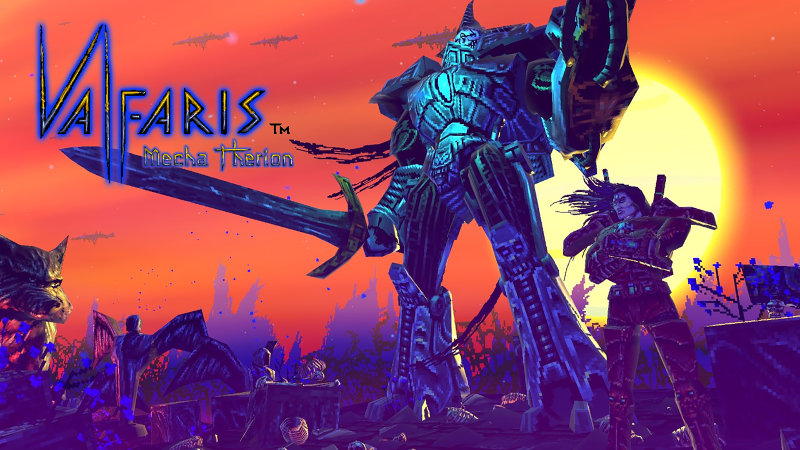 The recent heavy metal-themed side-scrolling action game Valfaris is getting a sequel in 2022, and it’s somehow getting even metal-er. Yep, mech suits.

Developed by Steel Mantis, Valfaris: Mecha Therion is a shmup sequel to the studio’s highly rated action-platformer, Valfaris, which is ranked by Metacritic as the #16 Best PC Game of 2019. As the name suggests, Valfaris: Mecha Therion sees the return of protagonist Therion, only this time he’s piloting a metal colossus as he continues his pursuit of the diabolical Lord Vroll.

From Big Sugar and Steel Mantis, Valfaris: Mecha Therion shakes up the original game’s formula on PC and consoles in “late 2022”.

Jason's been knee deep in videogames since he was but a lad. Cutting his teeth on the pixely glory that was the Atari 2600, he's been hack'n'slashing and shoot'em'uping ever since. Mainly an FPS and action guy, Jason enjoys the occasional well crafted title from every genre.
@jason_tas
Previous Loot Crate debuts new Doom Capsule Collection
Next Gamescom 21: King of Fighters XV tagged with early ’22 release