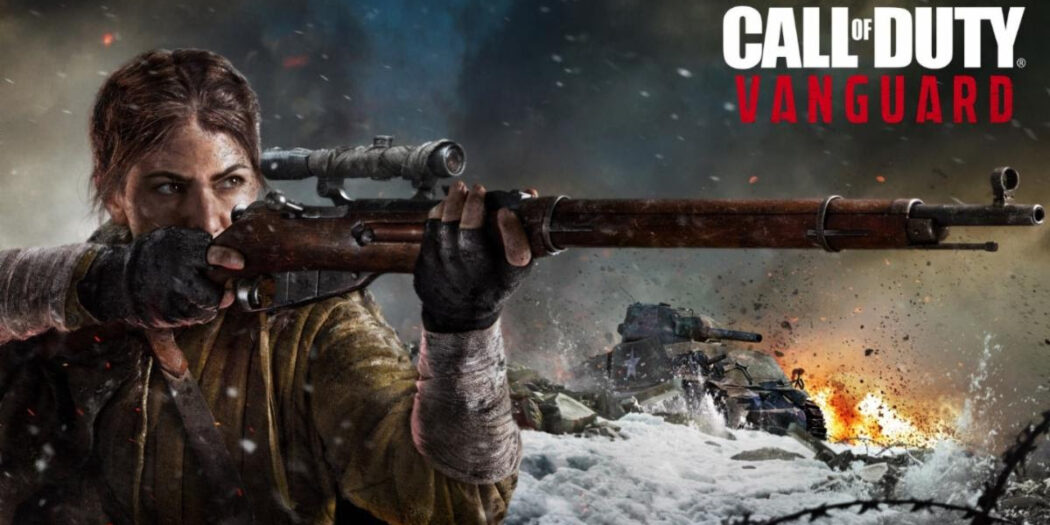 Gamescom 21: Meet Paulina Petrova in an extended look at Call of Duty: Vanguard

Paulina Petrova is an amalgam of several Soviet snipers that operated on the eastern front of WWII. And she’s also one of the heroes of Vanguard.

If you love Call of Duty, or you’re a CoD-hater, you have to admit that is one pretty WWII FPS. And if you’ve been following along with its progress after it was recently announced, then you know that in addition to looking great, Vanguard will offer a few characters to play as.

One of those is the above, Soviet sniper Pauline Petrova, a part of the Red Army’s 138th Rifle Division. She’s not exactly based on a real person, but is a fictional version of several female snipers that operated for Russia in WWII. She’ll be voiced by actress Laura Bailey in the game’s campaign, who is a name that you might recognize.

Bailey has played roles in animation like Dragon Ball Z, but she’s also been in some huge games and series’. Titles like Gears of War, Injustice 2, Marvel’s Spider-Man, The Elder Scrolls, Street Fighter, and The Last of Us Part 2, all featured her talents. Impressed? That’s just a small sampling of what she’s been in, and what she’ll bring to Call of Duty.

Call of Duty: Vanguard launches on November 5th for the PS4, PS5, Xbox One, Xbox Series X|S, and PC.

Jason's been knee deep in videogames since he was but a lad. Cutting his teeth on the pixely glory that was the Atari 2600, he's been hack'n'slashing and shoot'em'uping ever since. Mainly an FPS and action guy, Jason enjoys the occasional well crafted title from every genre.
@jason_tas
Previous Trailer: Sifu’s Quest brings martial arts action to consoles and PC in February
Next Gamescom 21: Soundfall looks to redefine the looter/shooter