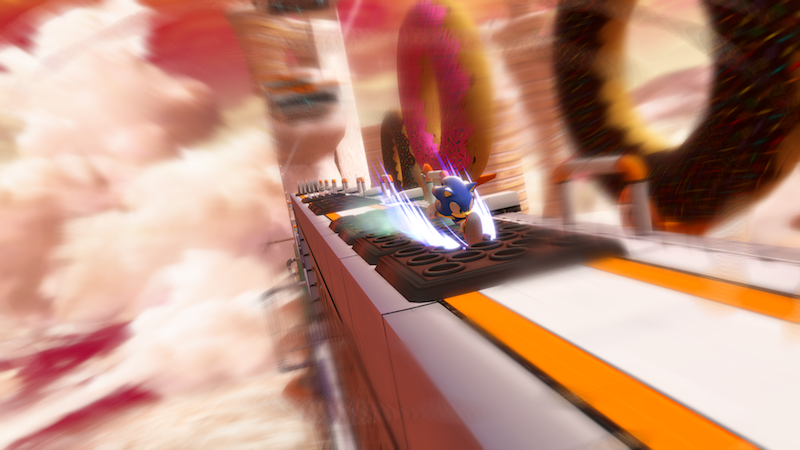 Sonic fans are eagerly awaiting Sonic Colors: Ultimate, and in the meantime can check out the first of a series of new web-based animated shorts.

In today’s episode, Sonic and Tails are joined by a lone Jade Wisp, who narrowly escapes the deceptively charming Sweet Mountain ride at Dr. Eggman’s Incredible Interstellar Amusement Park. Together, Sonic, Tails and their new companion, must band together to uncover Dr. Eggman’s evil plot to harness the Wisps’ powers and take over the universe.

The “Rise of the Wisps” animated series shorts sounds like it’s expected to run right up until Sonic Colors: Ultimate launches. So there should be a couple more of these. That game by the way, remastering the original Wii release from 2010, is scheduled to land on modern consoles on September 7th. You can expect a PC edition as well, though that release will only be via Epic Games Store for now.

Jason's been knee deep in videogames since he was but a lad. Cutting his teeth on the pixely glory that was the Atari 2600, he's been hack'n'slashing and shoot'em'uping ever since. Mainly an FPS and action guy, Jason enjoys the occasional well crafted title from every genre.
@jason_tas
Previous Trailer: RPG Encased showcases alternate ways to play
Next Death’s Door (PC) Review