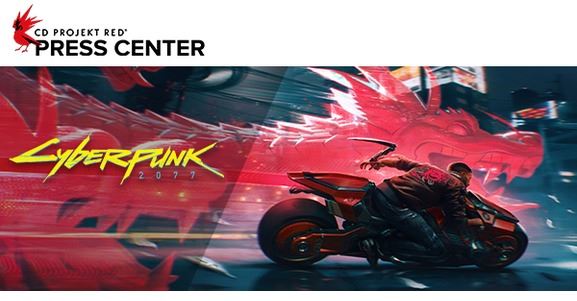 Still very much being patched is Cyberpunk 2077, and the latest of those has arrived as of this week. In it you’ll find fixes, but also some new additions.

Heading into the shop

I feel pretty comfortable with thinking that everyone knows this story already, but just in case you don’t: Cyberpunk 2077 is still being updated. Of course, that began pretty much at launch last fall, when CD Projekt Red’s game hit consoles and the PC with middling to disastrous results.

Some versions were nigh unplayable, while others played just fine, but didn’t hold to the promise of the game’s pre-release hype. As I understand it, the PC edition was the best of these, though even that didn’t feel like anything special.

You have to give CD Projekt some credit though, since they immediately started updating and improving the game. The goal is to get it to where everyone thought it’d be at release. We’ll see how long it takes them to make that happen.

To that end however, the latest update has snuck out for Cyberpunk, and it’s loaded up with more fixes. But on top of that, there are some new elements as well.

Patch 1.3 also includes the first batch of free additional content for Cyberpunk 2077. These include the brand new Archer Quartz “Bandit” car, two new jackets for V to wear around Night City, and an alternate appearance for rebel rockerboy Johnny Silverhand. To find out more, including how these free pieces of content can be accessed in-game, go to this website.

The patch should be ready for all versions of the game now, so if you haven’t updated yet, hit that download.

Jason's been knee deep in videogames since he was but a lad. Cutting his teeth on the pixely glory that was the Atari 2600, he's been hack'n'slashing and shoot'em'uping ever since. Mainly an FPS and action guy, Jason enjoys the occasional well crafted title from every genre.
@jason_tas
Previous Trailer: Rollers of the Realm: Reunion mashes up RPGs with pinball
Next Trailer: The Japan Air Self Defense Force debuts in Ace Combat 7