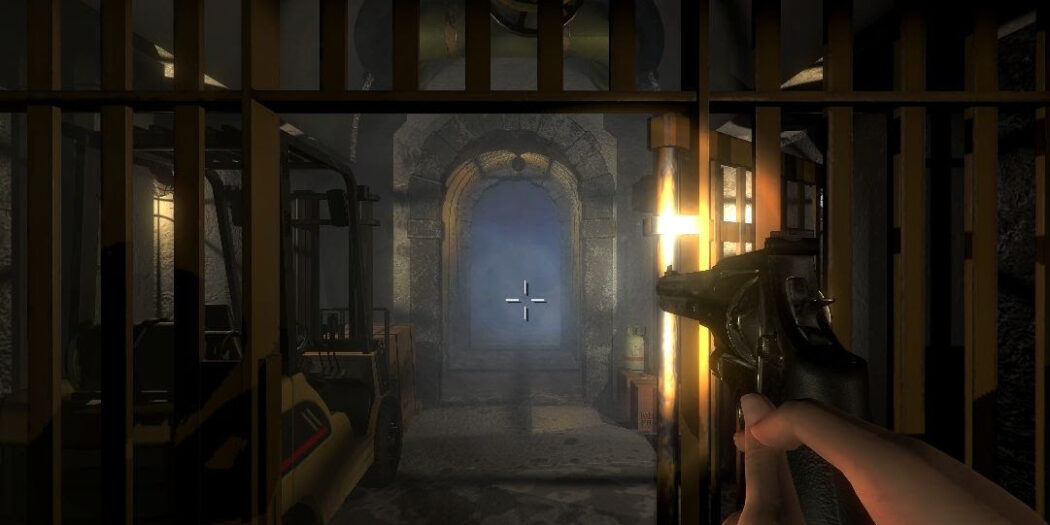 In addition to the revamp, there are also two major expansions planned for 2022. Those include Susurrations of the Nexus and Vivification of the Apocalypse.

There’s a bit more news for Outbreak fans too, as the game is being collected and released on PS4. That’ll come by way of Limited Run Games, and has a pre-order period running through the 15th of this month. You can check it out here.

Want even more? Well, if you missed out on any of the previous Outbreak titles, there’s a bevy of sales happening on all of them right now. The specifics are in the image below.

Jason's been knee deep in videogames since he was but a lad. Cutting his teeth on the pixely glory that was the Atari 2600, he's been hack'n'slashing and shoot'em'uping ever since. Mainly an FPS and action guy, Jason enjoys the occasional well crafted title from every genre.
@jason_tas
Previous McFarlane goes direct, opens online storefront with exclusive Batman 5 pack
Next New Captain Marvel saga and classic tales both on the way