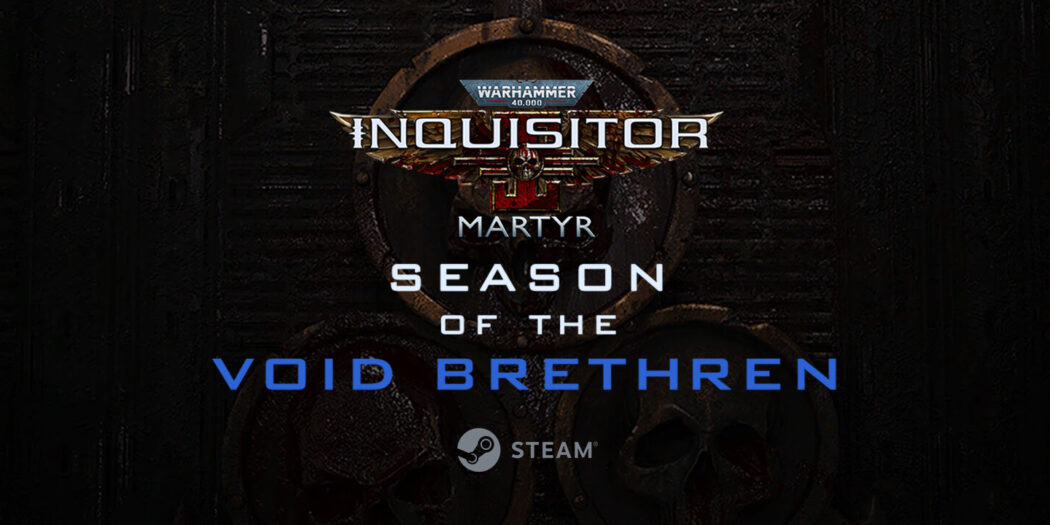 If you thought that the war was over, well you don’t know your 40k. NeocoreGames’ Warhammer 40k Inquisitor – Martyr now has a season 3.

It’s been a little while since NeocoreGames’ terrific Warhammer 40k aRPG has seen a hearty update, but season 3 has finally arrived. With it comes a fresh selection of enemies, missions, and more.

Neocore calls the new additions “seasonal” ones, and explains that seasonal enemies and items will now be appearing in the game’s campaign. You’ll encounter them as you play, and also be able to open up “more challenging missions with unique fights and rewards”.

That’s not to say that there won’t be wholly new fights though, as season 3 also brings a hefty 59 new maps with it.

Season 3’s content is live right now for the PC edition of Warhammer 40k Inquisitor – Martyr. Get the full rundown here. No word on console expansions, but we’ll let you know.

Oh, and if you’ve yet to take the plunge, and want to give that version a spin, you’ll be happy to know that it’s a part of Steam’s summer sale. The game is on offer for 75% off right now.

Jason's been knee deep in videogames since he was but a lad. Cutting his teeth on the pixely glory that was the Atari 2600, he's been hack'n'slashing and shoot'em'uping ever since. Mainly an FPS and action guy, Jason enjoys the occasional well crafted title from every genre.
@jason_tas
Previous Trailer: A Plague Tale: Innocence launches on current-gen consoles
Next Retro-future tactical RPG Encased coming this fall