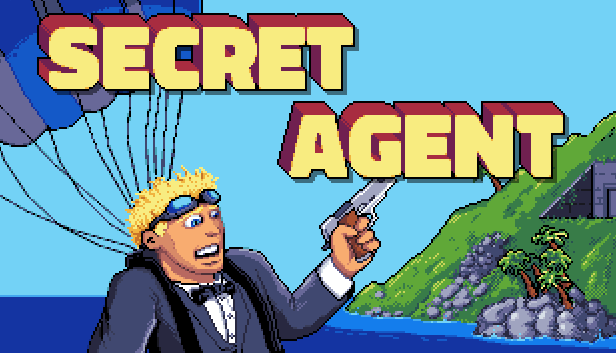 A classic PC platformer in the 90s mold, Apogee’s Secret Agent is back and in remastered form. New missions, enemies, and a level editor await.

They’ve given you a number

Secret Agent is out now on the PC, via Steam.

Jason's been knee deep in videogames since he was but a lad. Cutting his teeth on the pixely glory that was the Atari 2600, he's been hack'n'slashing and shoot'em'uping ever since. Mainly an FPS and action guy, Jason enjoys the occasional well crafted title from every genre.
@jason_tas
Previous Streets of Rage 4’s Mr X Nightmare mode arrives this month
Next Warner Bros releases first looks at Mortal Kombat Legends: Battle of the Realms