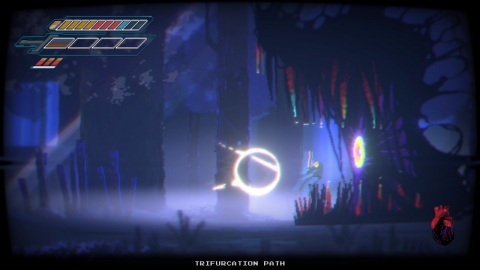 It’s a big week for Nintendo gamers. Like a really BIG week, as in ‘giant monsters’ big. Yep, it’s time for Monster Hunter Rise (and more of course).

Obviously, the biggest Switch release this week (and into next) is Monster Hunter Rise. With a massive fanbase, any Monster Hunter game is going to get a lot of attention, but Rise does look pretty cool.

Not into Capcom’s monster-hunting adventure series? Then you might want to check out what I personally consider the game of the week – Narita Boy. A throwback action-platformer with super-stylized graphics, Narita Boy is a kind of love letter to the 80s.

Not into that either? Well then there might be something else on the pretty lengthy list of what’s new that might pique your interest. Scroll on down and have a gander.

Jason's been knee deep in videogames since he was but a lad. Cutting his teeth on the pixely glory that was the Atari 2600, he's been hack'n'slashing and shoot'em'uping ever since. Mainly an FPS and action guy, Jason enjoys the occasional well crafted title from every genre.
@jason_tas
Previous Insight Editions digs into Marvel’s variant covers with new hardcover
Next Detective Comics #1035 (Comics) Preview