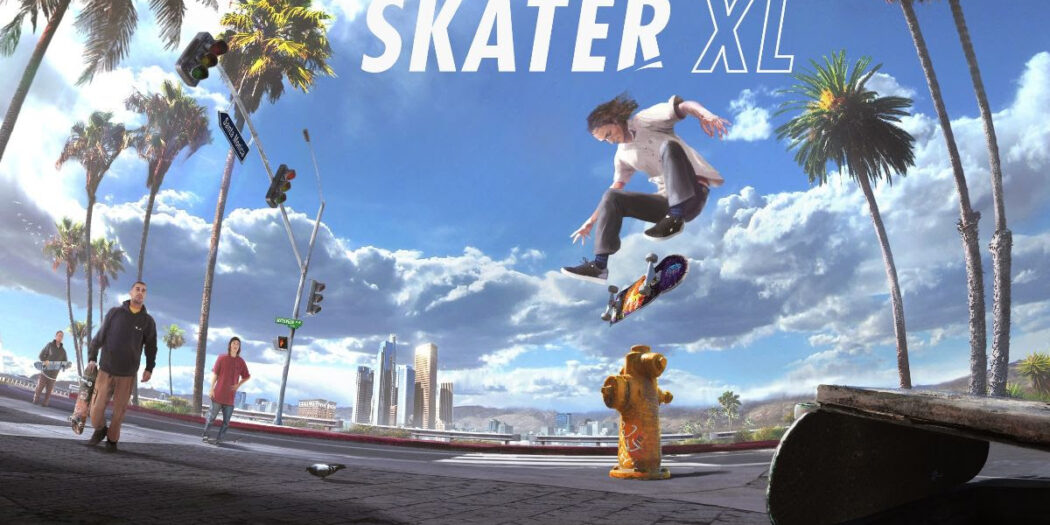 Get ready to skate one of the most iconic skate-locales in San Francisco, as Easy Day Studios brings Skater XL back to the 90s with Embarcadero Plaza.

As one of the most influential locations in skateboarding history, San Francisco’s Embarcadero Plaza was the epicenter of street skating during the 1990’s. Bay Area locals and skaters around the world would come to the ‘EMB’ to write new pages in skate history books. Players can now challenge themselves to master EMB’s red bricks, long stair steps, concrete blocks, and the ‘Gonz Gap,’ a jump section first made famous by professional skateboarder Mark ‘Gonz’ Gonzales. Skater XL’s Embarcadero Plaza remains true to the original ‘90s era while optimized with additional elements to enhance gameplay.

Featuring innovative controls and a community mod scene that’s been updated with all new elements, Skater XL is available on the PS4, Xbox One, and PC (via Steam).

Jason's been knee deep in videogames since he was but a lad. Cutting his teeth on the pixely glory that was the Atari 2600, he's been hack'n'slashing and shoot'em'uping ever since. Mainly an FPS and action guy, Jason enjoys the occasional well crafted title from every genre.
@jason_tas
Previous Mondo goes Mecha with new Marvel figures
Next Numskull’s quarter-scale Bubble Bobble machine is now available