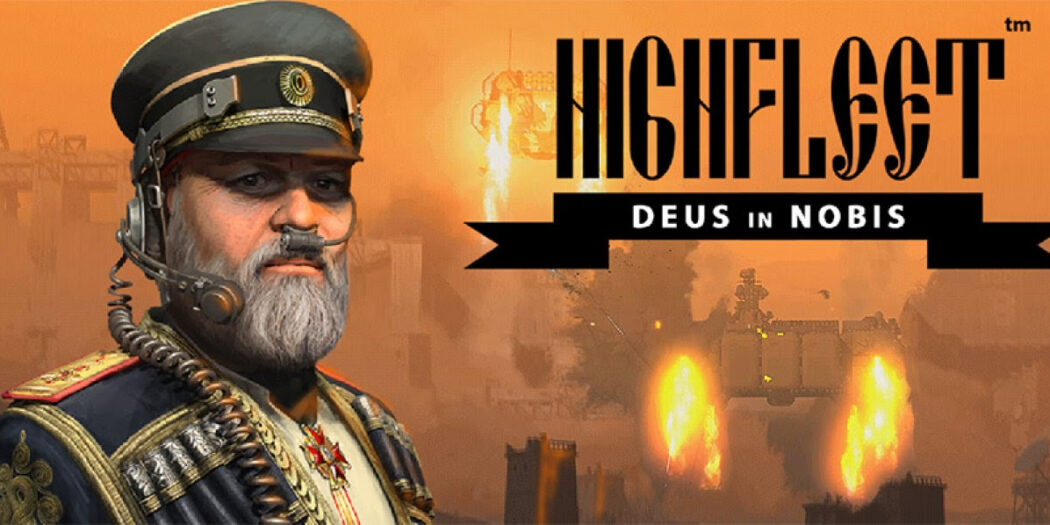 Home / News / Trailer: Highfleet takes to the skies this year from Microprose

Thousand-ton jet cruisers battling across the skies of a war-torn future Earth. That’s the premise of Microprose’s Highfleet, coming to PC this year.

In a world with no memory of its past, the House of Sayadi sends its thousand-ton military ships to the skies. Stirring the peace of the nations inhabiting the earth, they strive to bring back what they have lost.

As a commander of the Sayadi Task Force, you’ve been sent to regain control of the rebellious Kingdom of Gerat by whatever means necessary. Success will require careful exploration, clever resource management, cautious diplomacy and building a fleet capable of ruling the skies unchallenged.

But maybe a much greater destiny awaits you on the journey, as this forsaken land still hides the mysterious prophecies of a long-forgotten past.

Featuring a dieselpunk look and strategic gameplay, Highfleet is set to take the PC by storm in quarter 2 of this year.

Jason's been knee deep in videogames since he was but a lad. Cutting his teeth on the pixely glory that was the Atari 2600, he's been hack'n'slashing and shoot'em'uping ever since. Mainly an FPS and action guy, Jason enjoys the occasional well crafted title from every genre.
@jason_tas
Previous Nintendo Download: Everyone Carries a Shadow
Next Trailer: Ride 4 out now on next-gen consoles