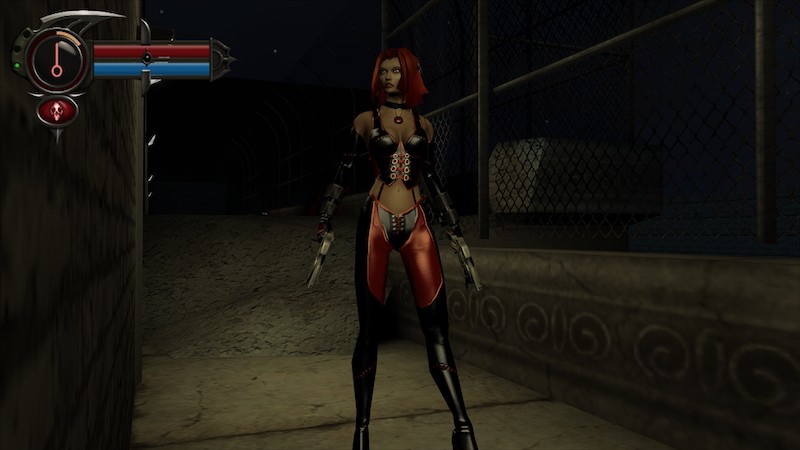 BloodRayne and BloodRayne 2 are getting terminal… as in Terminal Cuts. That’s the new title of the remasters heading to PC courtesy of Ziggurat.

BloodRayne has certainly been dormant for some time as a series, but it’s coming back around for PC gamers this month. It’s all thanks to Ziggurat Interactive, who picked up the rights to the games.

The publisher set to work on creating remasters of both titles in short order, and the result is BloodRayne: Terminal Cut and BloodRayne 2: Terminal Cut. The subtitles actually have a deeper meaning too, being nods to Terminal Reality, the original developers of the games. Kind of nice.

In any event, fans of the aRPG series will find the same games that they loved the first time around, but with some enhancements.

Both BloodRayne titles are coming up fast, releasing on the PC on the 20th of this month.

Jason's been knee deep in videogames since he was but a lad. Cutting his teeth on the pixely glory that was the Atari 2600, he's been hack'n'slashing and shoot'em'uping ever since. Mainly an FPS and action guy, Jason enjoys the occasional well crafted title from every genre.
@jason_tas
Previous PS+ free games for this month include Shadow of War, Bugsnax, Hollow Knight
Next Trailer: Sniper Elite 4 gives a first look for the Switch