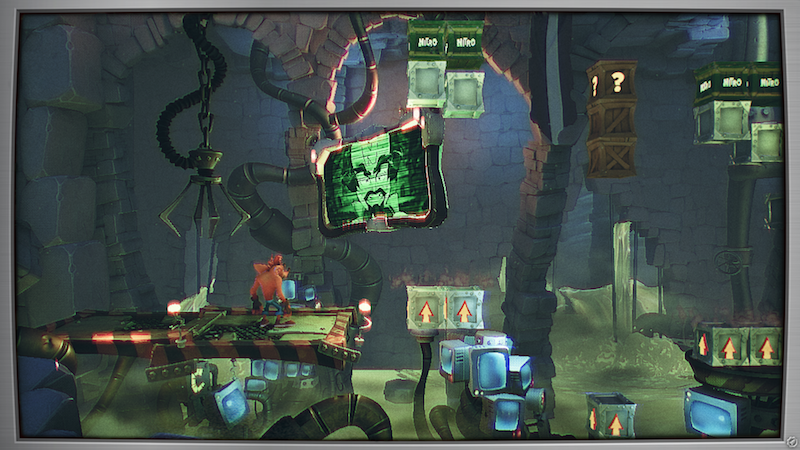 Looks like Crash fans will be able to play Crash Bandicoot 4: It’s About Time a little early. Those who’ve pre-ordered the game will get a demo next week.

He’s back a little early

According to Activision, it’s been over a decade since we’ve seen Crash Bandicoot in an original game. That long global nightmare is about to come to an end though, with the publisher and developer Toys for Bob teaming to craft Crash Bandicoot 4: It’s About Time.

If you haven’t seen it in action, it’s set to arrive on October 2nd for the PS4 and Xbox One, and is looking pretty fantastic. And if you have seen it, and have pre-ordered, then you’re going to be playing early.

“Fans are so excited to get their hands on Crash Bandicoot 4: It’s About Time, the first original Crash Bandicoot title in more than a decade,” said Paul Yan, Co-Studio Head at Toys For Bob. “Even though we’re still a number of weeks out from the official launch, we can’t wait for fans to experience the challenge, fun and love we’ve poured into this game, so we’re really happy to offer them early access to part of the game through a special demo.”

Activision has announced today that there will be a demo coming up, and it actually arrives next week. Downloadable starting on September 16th, the demo will run through just before the game’s launch, on October 1st. Once again though, you have to have the game pre-ordered to get it.

And that’s something that Crash fans will probably want to do, since this early look is actually pretty meaty. The demo allows players to go hands on with two full levels from the game, and play as either Crash or Neo Cortex.

Jason's been knee deep in videogames since he was but a lad. Cutting his teeth on the pixely glory that was the Atari 2600, he's been hack'n'slashing and shoot'em'uping ever since. Mainly an FPS and action guy, Jason enjoys the occasional well crafted title from every genre.
@jason_tas
Previous Xbox Series S announced/confirmed
Next Trailer: Necromunda launches today on consoles and PC