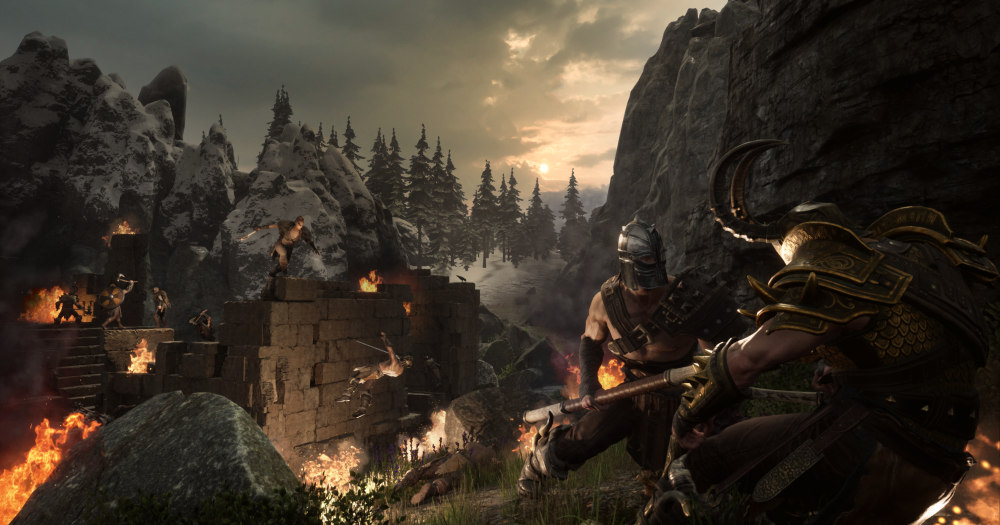 The viking age rolls on for Ragnarok Game LLC and developer Studio 369’s Rune II. The PC title is getting a brand new storyline, thanks to a new update.

From the land of the ice and snow

Launching not that long ago was Rune II, the sequel to the niche action title from years back. But if you thought the actual release of the game would be the end for Rune II, you have been mistaken.

A new update for the bloody action title includes what amounts to a brand new story to play through. Called The Campaign Update (which is fitting), players will get an impressive array of fresh content. Those include “the dungeons of Midgard, a skill tree system, Horde Events, and additional mythical creatures”.

RUNE II is the definitive open-world RPG adventure. Charge forth in this re-envisioned story of betrayal, rebirth, and revenge… and take down a god while you’re at it. Call upon the power of the Viking deities Odin, Hel, or Thor to bless your quest to take down the prankster god Loki. Explore an expanded Midgard world with buildable villages and loot-filled dungeons. Battle savage hordes of enemies from Norse legends alone or online with friends. Experience brand new gameplay features including a skill tree system, parry combat mechanics, and a revamped quest system.

So what happens to the old narrative if a new one is added? Well, hope you weren’t that into it, because it’s history. But with all the new stuff to play with, chances are you’ll have your time well occupied.

The Campaign Update arrives for Rune II on September 9th. If you don’t have a copy of the base game yet, you can snag that via Epic, or if you’re cool with waiting a while you can also get it on Steam, though that won’t go on sale till November.

Jason's been knee deep in videogames since he was but a lad. Cutting his teeth on the pixely glory that was the Atari 2600, he's been hack'n'slashing and shoot'em'uping ever since. Mainly an FPS and action guy, Jason enjoys the occasional well crafted title from every genre.
@jason_tas
Previous Udon debuts new store-exclusive cover for Street Fighter #100
Next Trailer: Choose your path in Kingdoms of Amalur: Re-Reckoning 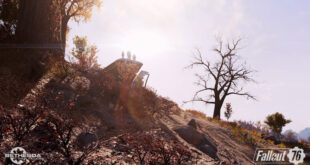