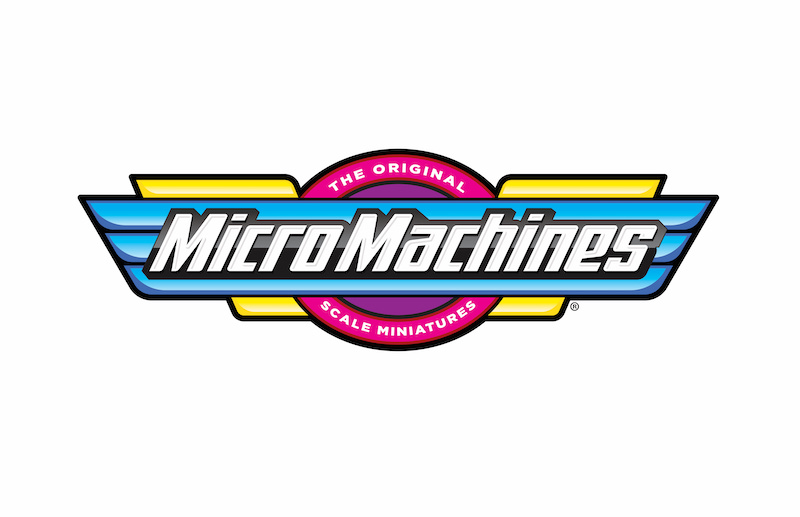 They’re small, their highly-detailed, and they’re ready to go once again. Micro Machines are back in toy aisles, thanks to Hasbro and Jazwares.

It’s been while, like a long while, since fans have seen anything substantive from the Micro Machines brand. First launched way back in the 1980’s, Micro Machines was easily one of the hottest toy lines out there.

Basically teensy-tiny model cars (and more), the line included some huge names, and awesome designs. It also grew by leaps and bounds, encompassing different licenses and even playsets.

In recent years though, all we’ve seen from MM is a few Star Wars box sets. And let’s be honest, they weren’t the greatest. Well, if you’ve been waiting on a return to form, you’ve got it. Hasbro has teamed with hot-as-an-iron company Jazwares to produce more Micro’s, and these are much more in line with the originals.

“Micro Machines is one of those collectible lines forever etched in pop culture and the minds of adults who adored them as kids,” said Jeremy Padawer, EVP / Partner  at Jazwares. “Not only will fans of the original Micro Machines love the updated collection, but now they’ll have the chance to introduce this iconic brand to their own kids as they connect and collect their Micro Machine universe together.”

“Our collaboration with Jazwares to relaunch such an iconic vehicle property in Micro Machines is driven by our common mission for kids to Think BIG and Play SMALL!” said Casey Collins , General Manager & SVP, Global Consumer Products, Hasbro. “Together we want to encourage kids to immerse themselves in a world of vehicle play and collect amongst an expansive diverse set of themed vehicles and playsets. Couldn’t be more excited to see this come to life globally.”

You might remember that we first showed you some of these bad boys back during Toy Fair (yes, 2020 actually had a Toy Fair). Even if you saw those though, you’ll want to have a peek at the shots released today, since there’s a bit more to see now. That, of course, is because the line is actually making its way to retail this week.

And you better believe that includes some playsets too.

A relaunch of the classic brand would not be complete without the cornerstone of the Micro Machines World, Super Van City. With over 20 action-packed locations and areas of play, this updated take on a classic Micro Machines item transforms from Super Van to Super City and features an entire miniature metropolis that can fold up to create an Airstream-inspired motorhome. Super Van City includes a working bridge, construction site, high rise building, drag strip, tons of ramps and the ability to connect to other playsets. As an added bonus, fans will also receive three exclusive vehicles with the Super Van City playset. The playset retails at $49.99.

Bringing back the Micro Machine bundles, fans and collectors alike can also purchase an assortment of vehicle packs, including blind packs and world-building sets. Vehicles at launch include Micro Machines Single Blind Packs($1.99), featuring an exciting mystery vehicle for their collection, a Micro Machines Starter Pack ($4.99) featuring three highly detailed vehicles that fall under a unified, iconic theme such as Muscle Cars, Farm, Racing, Construction, Off-Road and more, and Micro Machines World Packs ($9.99) featuring five highly detailed vehicles and a corresponding Micro City scene that allows you to play or display your vehicles.

The line also includes new Core Playsets ($14.99), each featuring an exclusive vehicle,  that will enable fans to build out a connected world.

Jason's been knee deep in videogames since he was but a lad. Cutting his teeth on the pixely glory that was the Atari 2600, he's been hack'n'slashing and shoot'em'uping ever since. Mainly an FPS and action guy, Jason enjoys the occasional well crafted title from every genre.
@jason_tas
Previous Call of Duty: Modern Warfare Season 5 trailer is here
Next Super-limited, autographed Spawn figure coming to Walmart