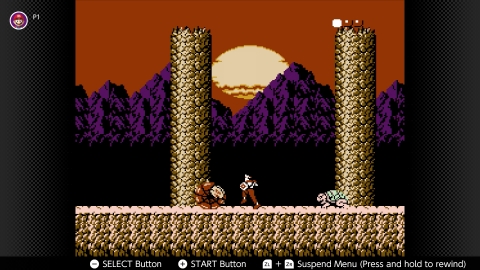 We all know that the Switch still has no Virtual Console. I’m not happy about it, you’re not happy about it. Well, maybe you’ve long given up on it yourself, or you never cared in the first place. I’m still little salty. Either way though, Nintendo has done a terrific job with their subscriber exclusive NES/SNES slate. I have to admit that.

These games are ‘free’ to download and play if you are a paid subscriber to the Switch’s online service. And as of next week, the library will be at 82.

Granted some of these are doubles, thanks to altered versions of classics existing alongside the original releases. Still, 80 games is a very solid number. And when you consider that they’re all essentially bonuses for subscribing to online play. It’s kind of hard to argue that.

The latest batch too, adds in some legit classics. That’s including Rygar and Wild Guns, but also Operation Logic Bomb and former Japan-exclusive Panel de Pon.

Jason's been knee deep in videogames since he was but a lad. Cutting his teeth on the pixely glory that was the Atari 2600, he's been hack'n'slashing and shoot'em'uping ever since. Mainly an FPS and action guy, Jason enjoys the occasional well crafted title from every genre.
@jason_tas
Previous The Smurfs returning with new video game
Next Fallout 76 gets a roadmap for 2020’s content