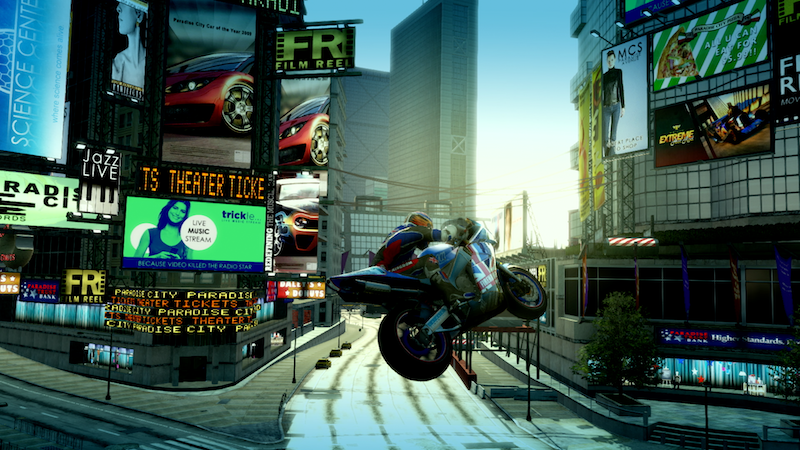 Classic racing/crashing title Burnout Paradise is on the way back to consoles. It’s set to hit the Switch this June and is ready for pre-order now.

It has been a while since we’ve seen Burnout as a series. That’s kind of a strange thing, given that the games were pretty darn popular in past generations.

If you haven’t played before, Burnout is a racing series. But it’s one with a hook that other games in the genre don’t have. Namely that Burnout focuses more on crashing than racing.

Now it’s coming back in the form of a remaster of its most recent release, Burnout Paradise.

Jason's been knee deep in videogames since he was but a lad. Cutting his teeth on the pixely glory that was the Atari 2600, he's been hack'n'slashing and shoot'em'uping ever since. Mainly an FPS and action guy, Jason enjoys the occasional well crafted title from every genre.
@jason_tas
Previous Nintendo Download: Splat! Smash! Kapow!
Next New Command & Conquer Remastered screens roll out