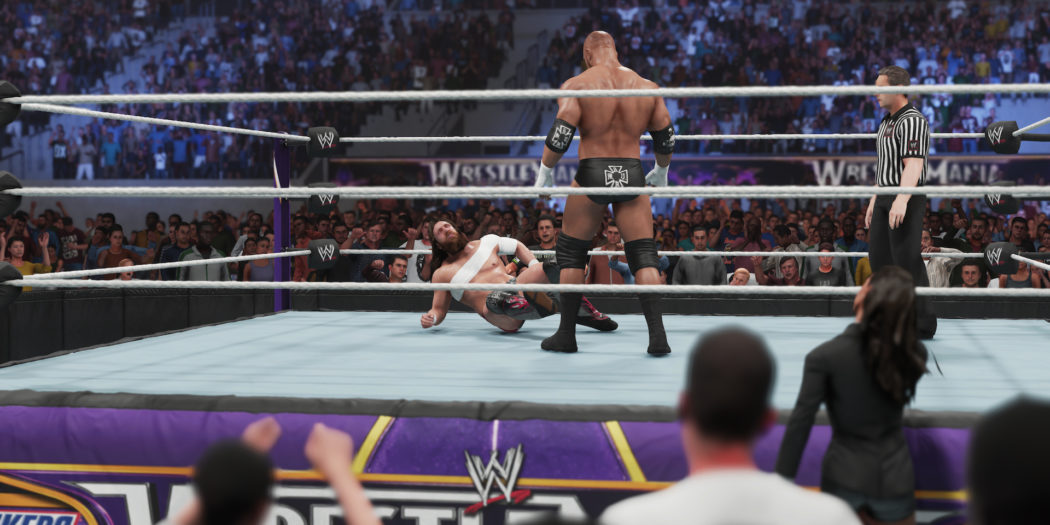 Has this year’s edition of WWE 2K been canned? It just might have been, if a former 2K Games writer is correct. But if so, what’s replacing it?

Are you a WWE fan? How about a lapsed fan? Either way, chances are that you do pay attention to the video game series from 2K. The series has traditionally included not only modern superstars, but classics as well.

Personally, I’m not a fan of the modern product, but I love the iconic 80s and late-90s stuff. And even with all the modern stuff in there, 2K19 was a joy for me. 2K20 though… well it didn’t exactly get the best reception.

Loaded with oodles of technical issues and without elements that fans missed, 2K19 was the first game to come out of the post-Yukes era. If you remember, 2K Games had split from the usual WWE developer, and didn’t have a heck of a lot of time to produce the game afterwards.

So with that, fans were looking forward to the 2020 edition of the game to see just how 2K Games would do with a full year of dev time behind it. Well you can keep waiting if Justin Leeper can be believed.

According to Leeper, who is a former writer for the series, there will not be a game this year. Leeper cites his own sources for this, and that’s fairly believable given his experience with the studio in question. He also points to the ongoing global coronavirus issues as a hindrance.

Aside from throwing cold water on this year’s WWE release, Leeper also says that another game is coming instead. But what could that be? Well, as we told you some time ago, 2K Games has been working on a second in-house wrestling game series. Yes, in addition to the WWE games.

So presumably, that’s what we’ll be getting instead. The question of course, is just what that game includes. Is it totally original? Something featuring NXT, or maybe even a secret NWA or AEW license? Or might it be another ‘Legends’-type game that is stocked with classic grapplers only?

We just don’t know right now. Though, if this mystery game is coming up later this year, we should hear something pretty soon. Maybe via a digital event around what would have bee E3 time? Stay tuned.

Jason's been knee deep in videogames since he was but a lad. Cutting his teeth on the pixely glory that was the Atari 2600, he's been hack'n'slashing and shoot'em'uping ever since. Mainly an FPS and action guy, Jason enjoys the occasional well crafted title from every genre.
@jason_tas
Previous Nintendo Download: Discover Your Knight in Shining Armor
Next Jim Lee’s X-Men Artist’s Edition coming up from IDW