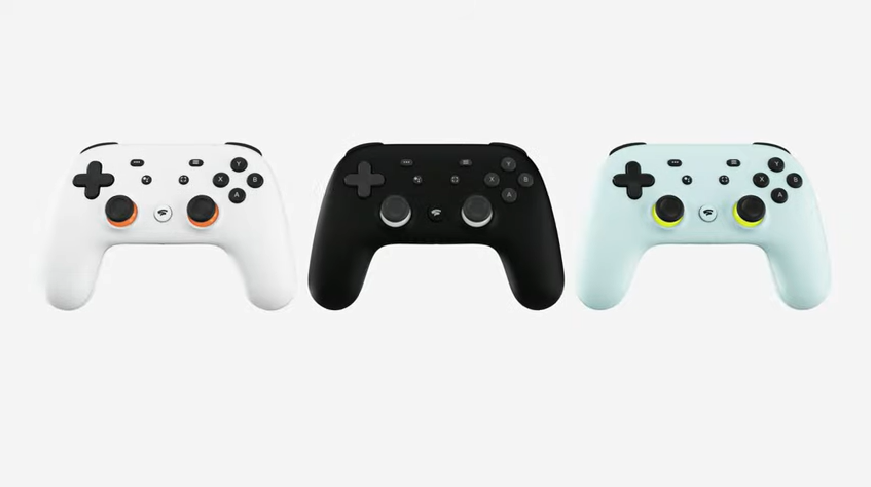 Ever wanted to try Google’s Stadia service, but didn’t really want to buy-in? Well now might be your time, as the service is now free to download.

Hooking in some new fans

It’s no secret that Google’s Stadia, well, it didn’t do so great when it launched late last year. Actually, despite being a pretty cool idea, it was a disaster. Most gamers seem to agree that that was due to the fact that you’d need to have top flight internet speeds to properly use it.

See, the Stadia is a service, not a physical console. Games aren’t downloaded at all, but instead streamed to your device of choice, be that mobile handset or PC. And the world apparently just isn’t ready for that yet. Still, it remains a cool idea, and now it’s one that you can try for free.

With an eye on the current homebound nature of almost all of humanity (see the coronavirus pandemic), Google has announced that Stadia Pro will be made free for the next two months across a total of 14 countries. The free period has already kicked off, and will see rolling activation over the next 48 hours according to the company.

Here’s how you get into the action:

While the service is just that, solely the service, Google is also giving gamers free access to 9 games to play. Those include “GRID, Destiny 2: The Collection, and Thumper”. You’re free to purchase more via the Stadia store, though keep in mind that if you cancel at the end of the free period, you’ll lose access to the games.

On that, Google says that you an cancel at any time. So you won’t be locked into an extended service agreement if you sign up under the free download period. Just don’t forget to cancel before the period ends if you don’t want to get charged.

A few notes on this deal to close up here. First, if you have a paid account already, you won’t be left out. You’re going to get two months free as well. Also Google also says that the default resolution is going to be changed for Stadia, just for the time being. It’ll be altered from 4k to 1080p, though they also say that you can change that if you want via the “data usage options” in the app.

And finally, if you’re looking to call into the help line, you might have a bit more of a wait than usual. Google adds that their operators have been impacted by the viral pandemic as well, so their staff isn’t as deep as it usually is.

Want to read more about the free period and Stadia in general? Click here for Google’s official blog.

Jason's been knee deep in videogames since he was but a lad. Cutting his teeth on the pixely glory that was the Atari 2600, he's been hack'n'slashing and shoot'em'uping ever since. Mainly an FPS and action guy, Jason enjoys the occasional well crafted title from every genre.
@jason_tas
Previous Resident Evil 4 getting deluxe vinyl pressing
Next Batman: Last Knight on Earth hardcover hits retail