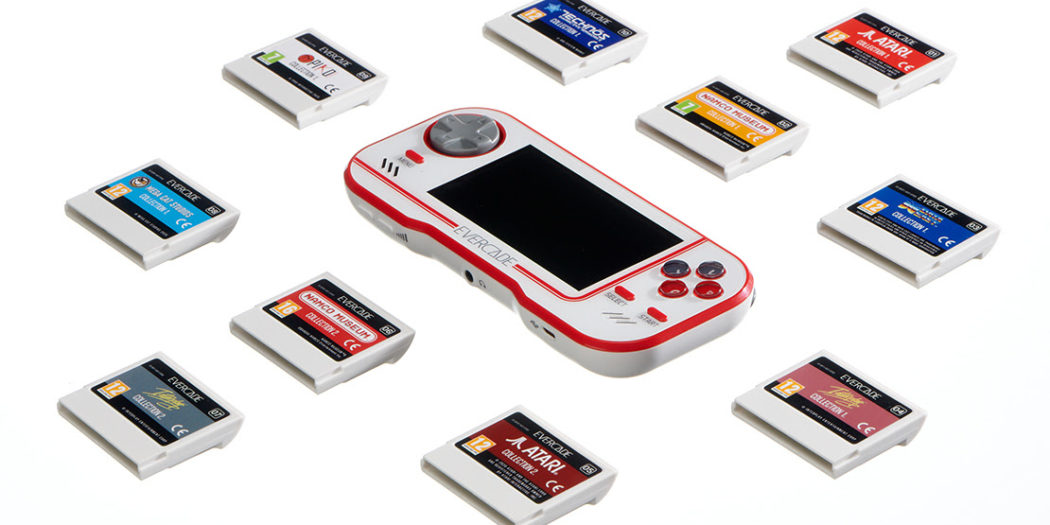 Interplay, Technos, and more are onboard with the upcoming Evercade, and now you can add another Atari cart, with a set of Lynx classics.

The other color portable

Back in the 90s, there were a few portable video game consoles out there. Of course, there was the Nintendo GameBoy, but that was in a class by itself, even though it lagged technologically behind the competition.

That would mainly be the Sega Game Gear by the way, though there were others too. The Turbo-16 had a handheld option called the Turbo Express, and Atari had the Lynx.

The Lynx was actually a pretty great little machine, with a solid lineup of titles. It might not have had the licensing power of Sega and Nintendo’s offerings, but it was solid nonetheless. Now Atari is bringing a selection of the console’s best to the upcoming Evercade, a handheld with its focus squarely on retro titles.

The cart, Evercade doesn’t do downloads, will include 17 games that include:

Together with the 10 previously announced carts, that brings the Evercade’s library to an impressive 135 games. The company also recently announced that more carts would be announced soon, and that they’re adding arcade classics to the slate as well. That’s somethign to watch for, especially if they can manage to grab a few rarely seen titles.

The system is due out in April, with the Atari Lynx Collection vol.1 hitting some time in the third quarter.

Jason's been knee deep in videogames since he was but a lad. Cutting his teeth on the pixely glory that was the Atari 2600, he's been hack'n'slashing and shoot'em'uping ever since. Mainly an FPS and action guy, Jason enjoys the occasional well crafted title from every genre.
@jason_tas
Previous Dark Horse kicks off Starcraft replica line
Next Batman: The Animated Series to get new comic