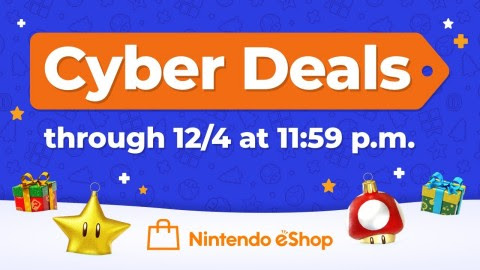 The Switch is home to a terrific selection of games at this point, from both the triple-A and indie realms. Right now too, a good number of those are on sale on the eShop.

If you’re into digital games, it’s quite a sale too, with up to 75% off at least one game (Unravel Two). A bunch more are almost as good though, with 50% off the ticketed price for Doom, Sonic Mania, CELESTE, Captain Toad: Treasure Tracker and more.

There are honestly too many to name here, but for a taste of what’s in the sale:

Yep, this is a big one. And if you’ve got some credit to burn, now’s your time.

Jason's been knee deep in videogames since he was but a lad. Cutting his teeth on the pixely glory that was the Atari 2600, he's been hack'n'slashing and shoot'em'uping ever since. Mainly an FPS and action guy, Jason enjoys the occasional well crafted title from every genre.
@jason_tas
Previous New Bloodshot #0 arriving just before big screen debut
Next Xbox Games With Gold: Insane Robots, Jurassic World, Toy Story 3, Castlevania