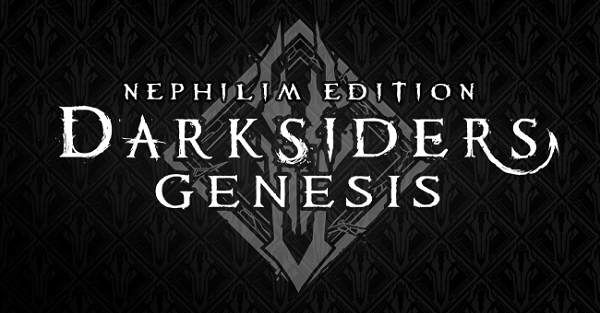 The next game in the Darksiders series will be getting not one but two collector’s editions. And one of them comes with a full board game.

Collector’s editions are certainly nothing new in the realm of video games, or Darksiders for that matter. The last game in the series offered a giant CE that came packed with 4 statues. But even up against that, Darksiders Genesis’ special edition is pretty innovative.

But before we get to that one, there’s the matter of the Collector’s Edition. The more ‘basic’ of the two, the CE for Darksiders Genesis comes with a ton of stuff, including a mini-statue of main character Strife.

Not too shabby, right? Well, have a look at the Nephilim Edition, and its incredibly detailed-looking, packed-in board game.

The Nephilim Edition will be available in selected retailers for an SRP of € 379.99 | $ 379.99 and contains the following items:

As you can see, there’s a still raise in price from the standard CE to the Nephilim Edition. Both contain more or less the same set of goodies, so it’s just the board game that sets them apart. So if you’re a big enough fan to even consider picking it up, you’re gonna have to ask yourself if the tabletop affair is worth the extra green.

Just don’t wait too long. The Nephilim Edition is limited to 5,000 units. So if there are enough fans out there, these might go quick.

Darksiders Genesis lands on consoles, the PC, and Google Stadia later this year.

Jason's been knee deep in videogames since he was but a lad. Cutting his teeth on the pixely glory that was the Atari 2600, he's been hack'n'slashing and shoot'em'uping ever since. Mainly an FPS and action guy, Jason enjoys the occasional well crafted title from every genre.
@jason_tas
Previous Entertainment Earth adds SDCC Jurassic Park exclusive John Hammond
Next Mad Cave announces killer new comic, RV9