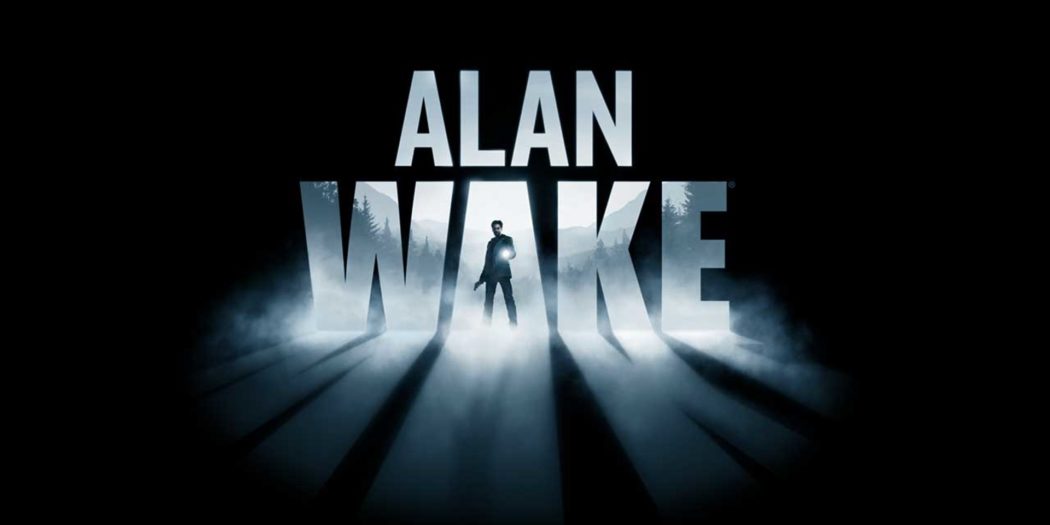 Previously Microsoft owned all publishing rights to the Alan Wake series. More than likely part of the exclusivity deal Remedy had with Microsoft. Remedy did start work on an Alan Wake sequel and made a presentation demo for Microsoft. It seemed that it wasn’t the right time for poor Alan however and Microsoft wanted something new. With that, Quantum Break was born.

As soon as this information was available to fans, ‘disappointment’ was a common word used. Maybe something a bit more extreme for me. This wasn’t the worst thing to happen though as we got Quantum Break, which was an excellent, strong story-telling, and yes bizarre game as a result.

But now, Remedy is free of such restrictions and available to work on whatever they so choose. Like Control. Which, like Break, looks fantastically crazy.

In most recent and wonderful news for Remedy though, they have regained the publishing rights to Alan Wake. This means, of course, that if Remedy chooses they can do what they like with any possible future Alan Wake games.

Given that they released Alan Wake’s American Nightmare, which included snippets of things they wanted to do with the sequel they were working on, it doesn’t seem completely impossible that Alan Wake will get a sequel somewhere down the line (said in the highest of hopes).

Nothing has been announced alongside this news for now. So as it stands we can’t be sure if this effects the Alan Wake TV show that was in the works or if there’s a possibility for a remake or remaster. Either way, the promise of an Alan Wake 2 is a very welcome thought.