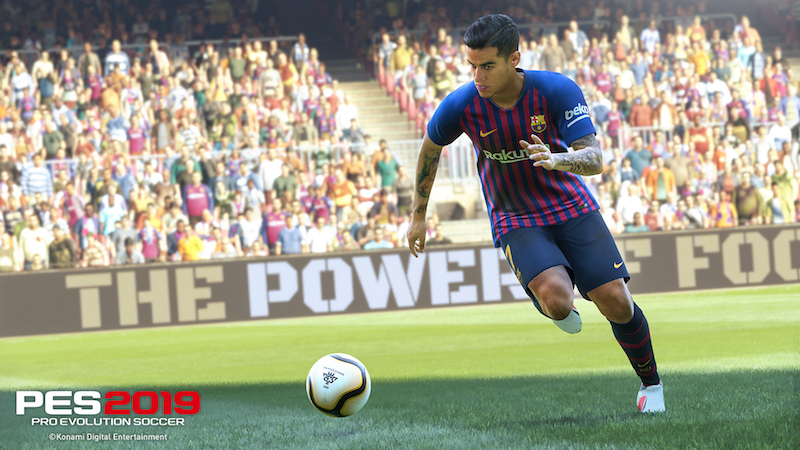 PS Plus free games for July include androids and racing

Below is the second half of the original post that we ran yesterday about July’s PS+ free games. This morning Sony announced a significant change, causing us to amend this article. Instead of PES 19, which was originally scheduled, Detroit: Become Human is the headlining free game for this month.

While I’m sure there are soccer fans upset about the move, this makes July’s a much stronger duo in terms of value to PS+ gamers.

Here’s a look at Detroit:

And the second game this month? That’d be Horizon Chase Turbo. A retro-themed title, HCT is a super cartoony racer that means to recall the days of the… PSOne? I’m not sure. It does look kind of fun though.

Prepare for a blast of pure ‘90s nostalgia with Horizon Chase Turbo, a love-letter to the iconic, just-one-more-go racers of the arcade’s golden age.

Drawing inspiration from the likes of Out Run, Top Gear and Rush, developer Aquiris Game Studio captures the essence of the 16-bit era with style, with modern visuals, a soundtrack with insane arpeggios, and classic split-screen couch multiplayer.

Oh, okay, so it’s the Genesis/SNES generation that it’s supposed to play off of. Not really seeing that, but okay. Again though, looks fun.

Both games are available starting tomorrow for free download for those who are PS+ members. The free status will last till August 5th.

Jason's been knee deep in videogames since he was but a lad. Cutting his teeth on the pixely glory that was the Atari 2600, he's been hack'n'slashing and shoot'em'uping ever since. Mainly an FPS and action guy, Jason enjoys the occasional well crafted title from every genre.
@jason_tas
Previous BG’s Game of the Month for May is Rage 2
Next SDCC 2019: Netflix reveals lineup for the Con