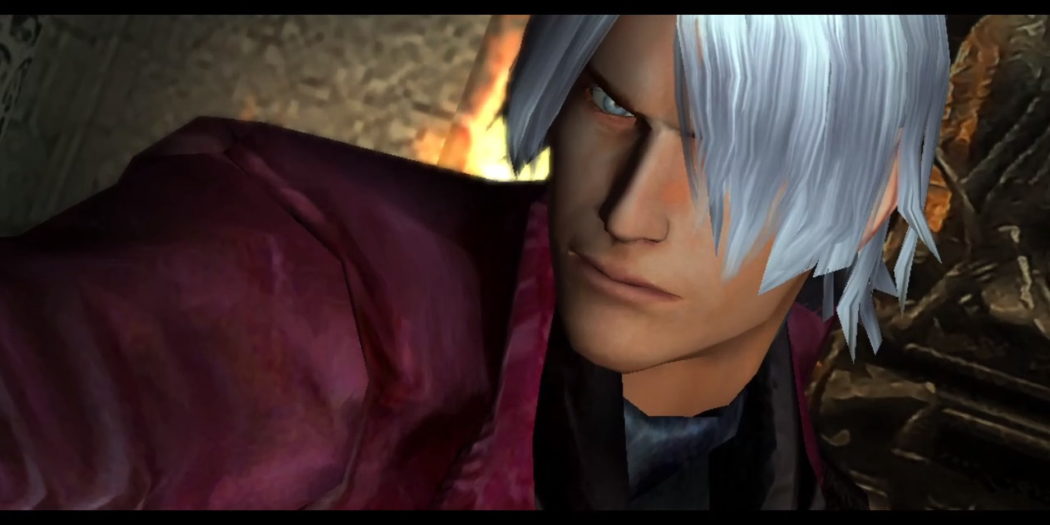 Dante and crew are here for Nintendo’s console. The original Devil May Cry from Capcom brings Nintendo’s Switch today.

The first appearance of Dante, the ultimate devil hunter! With the blood of a legendary demon warrior flowing through his veins, Dante takes on a mission from the mysterious Trish to travel to Mallet Island and defeat Mundus, the king of the underworld. But this is no ordinary job for Dante, who is also motivated by revenge…

Use your sword and dual guns to pull off flashy combos in this classic title which introduced the “stylish action” genre to the world.

It’s been a while, like a long, long while, since the original Devil May Cry launched one of Capcom’s most popular modern series’. That game dawned on the PS2 way back in 2001.

This year’s DMC V was the pinnacle of what’s been an awesome series of action games, though it’s still tough to beat the pure fun of the original. That’s just what we’ve got here, with the initial appearance of the series on the Nintendo Switch.

Available today, Devil May Cry on the Switch looks to carry over everything from the PS2 original. So now a fresh generation of gamers can experience where the devil hunt began, and of course take it on the go.

Jason's been knee deep in videogames since he was but a lad. Cutting his teeth on the pixely glory that was the Atari 2600, he's been hack'n'slashing and shoot'em'uping ever since. Mainly an FPS and action guy, Jason enjoys the occasional well crafted title from every genre.
@jason_tas
Previous Where Was Summer 2019 When I Was a Kid?
Next GOG Galaxy 2.0 enters beta phase on PC