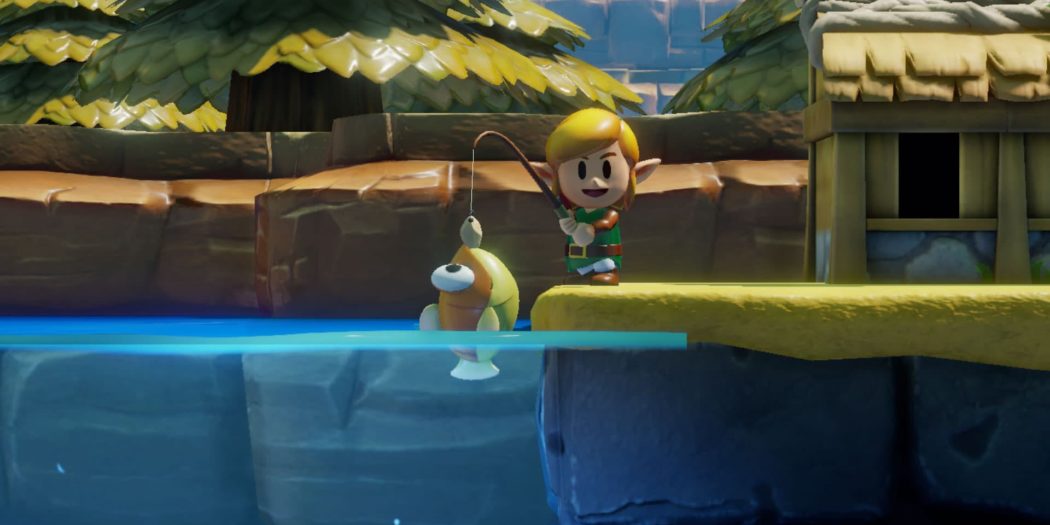 When I got out for the summer as a kid, game release schedules were pretty barren, and only more-so when I was a one console, no-income kind of guy. Time would be filled by playing the titles I’d missed during the year, or those I’d gotten at Christmas.

Long road trips would feel wasted without a new Gameboy Advance title to carry us through, and summer hours were best spent outside, even with the blaring sun.

So back to Super Smash Bros or Warcraft III, was typically the solution.

Now I’ve got the income, though, but with less time, as I don’t get a three month swath of the year to enjoy as close to zero responsibilities as I can humanly get.

And now the summer has decided to be busy.

The damn thing starts with Persona Q2 and Cadence of Hyrule, two games that last past the solstice despite their technically Spring release dates (in California, Early June is simply Early Summer). I beat the latter and put about 12 hours into the former so far. Fifteen years ago, I’d have had it finished by the end of the month. There’s also a week of high-profile eShop releases to contend with, in case you thought an 80 hour dungeon crawling RPG wasn’t enough.

Super Mario Maker 2 hits on June 28, 2019, and July comes with a double Switch whammy of Marvel’s Ultimate Alliance 3: The Black Order (July 19) and Fire Emblem: Three Houses (July 26). The 26 is also when Wolfenstein Youngblood brings the co-operative, blood-soaked, Nazi-killing I wouldn’t have been allowed to play then, but certainly get to now.

August means Platinum Games’ absolutely awesome Astral Chain is coming out (on August 30; practically September, I admit, but we’ll need the time to push through those late July releases), and the PC and PS4 are getting the long-awaited Shenmue III on August 27.

For kid me, School started there and summer was over, but adult me knows that September is still the summer season, which means Borderlands 3 (not on Switch, I admit) and Daemon X Machina on September 13 and, just before Fall begins, The Legend of Zelda: Link’s Awakening on September 20.

Let’s not forget the unannounced, release date TBD eShop titles and DLC, either.

Are there just too many games for the holiday season to hold them all? (Yes. See: everything coming out in March.) Have the publishers realized kids have stupid chunks of time to spend playing spectacular video games for three months of the year? And the most important question:

Brutal Gamer's Nintendo Editor began his gaming life a little late- at five years old. But he's made up for it in the two decades since, gaming and writing about gaming with the same passion, fervor, and unrelenting love as his five-year old self.
Previous Warhammer Chaosbane (PC) Review
Next Devil May Cry hits Switch today