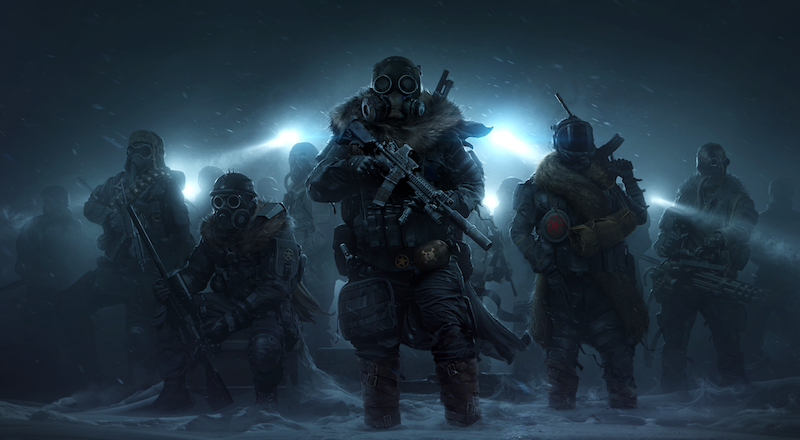 Out of nowhere, the original post-apocalypse returns. Wasteland 3 welcomes gamers to frosty Colorado in spring 2020.

Welcome to the Wasteland

For those who don’t know, Wasteland is kind of the father of the post-apocalyptic RPG. Yes, that means it proceeded Fallout, a series that’s remarkably similar.

Though Wasteland completely fell off the radar for a good long time, it wasn’t forgotten. It popped back up a few years back via Kickstarter in the form of Wasteland 2. That game has since appeared on almost every console out there.

Now though, Wasteland is back for a third time and it’s from none other than Deep Silver.

The legendary series, which pioneered the post-apocalypse genre in video games, returns players to the role of Desert Rangers, lawmen in a post-nuclear world working to rebuild civilization from the ashes. Trading the dry, dusty heat of the American southwest for the frozen badlands of Colorado, Wasteland 3 features a number of chilling new locations where the Rangers will face hazards, engage in combat and receive an icy reception from the locals.

Turn-based combat is the style that Wasteland 3 will sport, though you probably already knew that. Part 3 will also have some new elements though. Included will be co-op play, an upgradable vehicle for your Rangers to truck around in, and a new conversation system.

Developer Inxile says that’s to play up the locals of Colorado. They’re going to be an… interesting lot.

Wasteland 3 hits consoles and the PC in spring 2020.

Jason's been knee deep in videogames since he was but a lad. Cutting his teeth on the pixely glory that was the Atari 2600, he's been hack'n'slashing and shoot'em'uping ever since. Mainly an FPS and action guy, Jason enjoys the occasional well crafted title from every genre.
@jason_tas
Previous “Immortal” variant lineup announced by Marvel
Next E3 2019: Spyro scorches Switch and PC