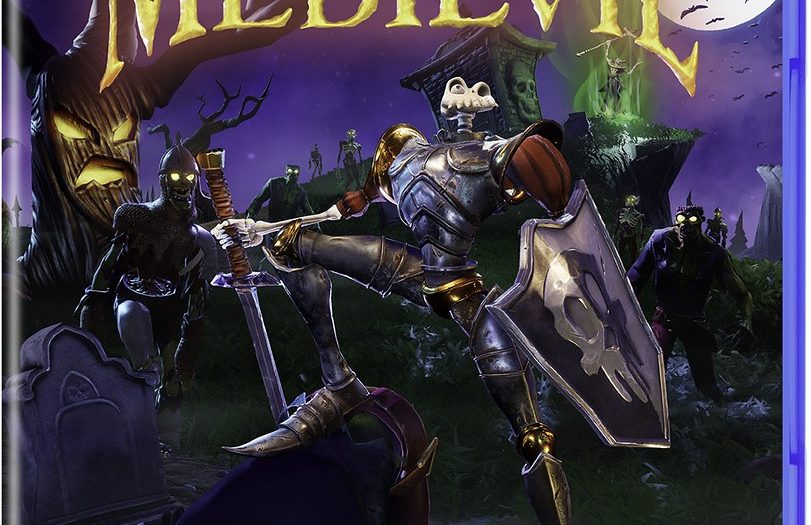 With the remake arriving just in time for Halloween, fans of the PSOne classic Medievil should be happy to see Sir Dan back in this new trailer.

Sir Daniel Fortesque has never looked better. Sony looks to be crafting a stunning return for the undead hero, who’s never really taken off the way he probably should have.

Created by Guerrilla Cambridge, Medievil first appeared on the PlayStation (the first one) way back in 1998. It never did become a series, but spawned one sequel, which isn’t too bad I suppose. But that was kind of it for Sir Dan, even though he did reappear in a handheld PSP edition of the original.

Shown off at Sony’s State of Play digital presentation today though was the new Medievil, from developer Other Ocean. Not a sequel, but a remake from the ground up of the original title, Medievil is looking great.

The new trailer gives fans a lengthy look at gameplay, as well as a refresher on the story behind Sir Dan and the evil sorcerer Zarok…

Could this be a whole new start for the reanimated pile of bones and armor that is Sir Dan? Maybe. For now though, I’m just happy to say that Medievil is landing on the PS4 on October 25th, just in time for Halloween.

Tags Other OCean State of Play

Jason's been knee deep in videogames since he was but a lad. Cutting his teeth on the pixely glory that was the Atari 2600, he's been hack'n'slashing and shoot'em'uping ever since. Mainly an FPS and action guy, Jason enjoys the occasional well crafted title from every genre.
@jason_tas
Previous Customizing galore in Crash Team Racing
Next Tetris 99 gets offline mode with Big Block DLC