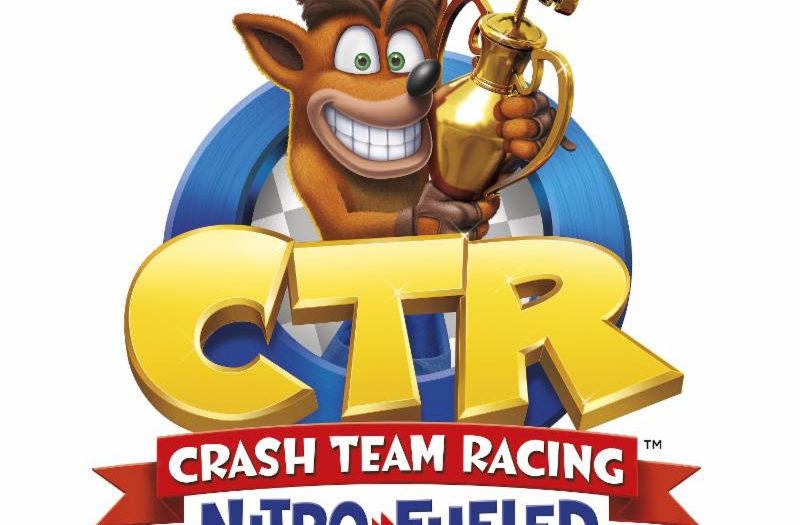 Crash Bandicoot’s return to the realm of karting is shaping up to be quite interesting. Gamers will be able to customize both karts and drivers.

You know what Crash Team Racing is at its core. Or at least you should, since kart racing is nothing new in terms of video games. Nonetheless, the sequel to the PSOne classic is posed to offer more customization options than ever before.

According to Activision, gamers will be able to not only customize their karts, but their drivers too. That ability will come with developer Beenox adding in some N. sane character skins. Specific skins will even sport unique winning animations at the close of a race.

As you might have guessed, all of these options aren’t open to you when the game starts. You’l have to unlock them. Playing through the Adventure Mode will help with that, as will collecting Wumpa Coins. Once you have enough, you can head into the Pit Stop and get to tailoring your kart to your tastes.

Activision also points out that skill levels will be returning for this new game. So you’ll find Beginner, Intermediate and Advanced classes to play with. That should make Crash Team Racing nice and accessible for most, no matter the age.

Jason's been knee deep in videogames since he was but a lad. Cutting his teeth on the pixely glory that was the Atari 2600, he's been hack'n'slashing and shoot'em'uping ever since. Mainly an FPS and action guy, Jason enjoys the occasional well crafted title from every genre.
@jason_tas
Previous Rage 2 launch trailer takes things back to the beginning
Next Medievil release date announced with new trailer